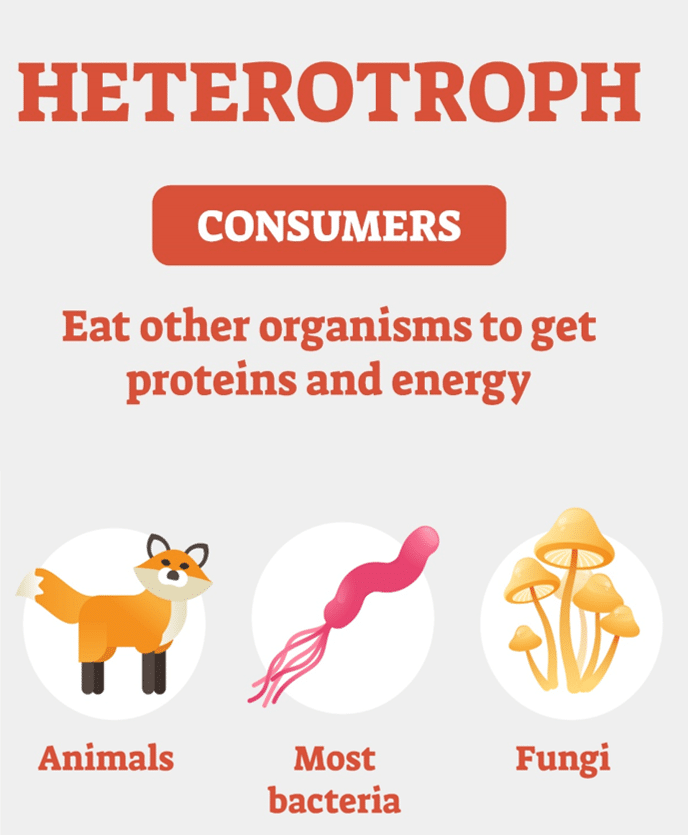 All animals share certain characteristics.  They are multicellular, which means their bodies are made up of many cells.  They are eukaryotic, which means their bodies contain a nucleus and other membrane-bound organelles.  And unlike plants, animal cells do not have a cell wall.  Animals are heterotrophic and must find their own food to eat in order to obtain energy.  All animals move around in a particular way. They all reproduce and find ways to protect themselves.

Animals do not live forever, so they must reproduce.  Animals reproduce in two ways.  Asexual reproduction, occurring in organisms like sea stars and sea anemones, is when a single organism produces an organism identical to itself.  During sexual reproduction, a new organism develops from the joining of two sex cells: a male sperm cell and a female egg cell.  In all mammals and in some fish, fertilization is internal.

The embryo will continue to divide from the two cells (blastomeres) to a ball of thirty, called a morula, which results from cleavage, until a cell-covered, fluid-filled ball called a blastula is formed.  Depending on the complexity of the organism, the blastula could take about ten hours to form, like in sea urchin development, or five days, for example, in humans.

Cell division continues after the formation of the blastula until eventually the cells on one side begin to move inward to form a gastrula.  A gastrula is a structure made up of two layers of cells with an opening at one end.  The opening continues inward to form a cavity.  The cells lining the inner surface of the cavity are called the endoderm, and the layer of cells on the outer surface of the gastrula is called the ectoderm.  The endoderm cells develop into the lining of the organism’s digestive tract and other organs associated with digestion.  The ectoderm will also continue to grow and divide, eventually forming the skin and the nervous tissue of an organism. 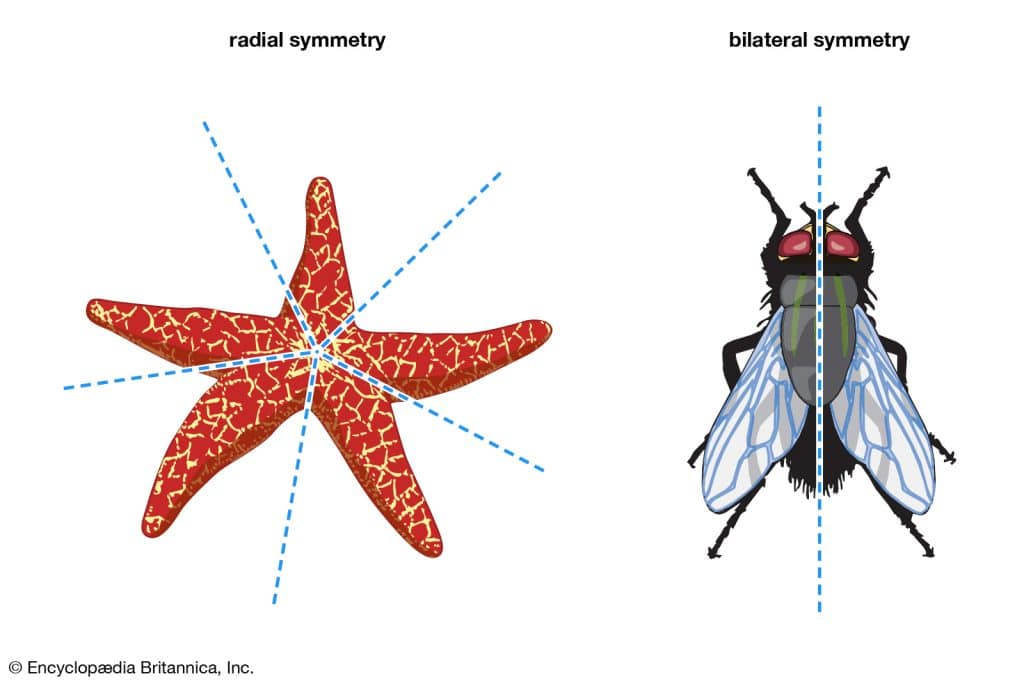 Animals are also categorized by the identifying features of their body or their body plan.  Symmetry is a balanced arrangement of an animal’s body structure. In radial symmetry, the body parts are arranged around a central axis like can be seen in a sea anemone.  An animal with bilateral symmetry has halves that are mirrored images of each other, and an asymmetrical body plan has no definite shape.