Animal behavior is characterized by the way an organism interacts with other organisms and its environment.  Examples of animal behavior are how a bee gathers pollen or how a beaver builds a dam.  A stimulus is anything in an environment that causes a response or reaction to the environment.   When an animal responds to a stimulus, all of the body systems work together and form a response.  Animals sense stimuli using one or more of their five senses: sight, smell, touch, taste, and sound.  Some common stimuli are food, predators, or a potential mate. 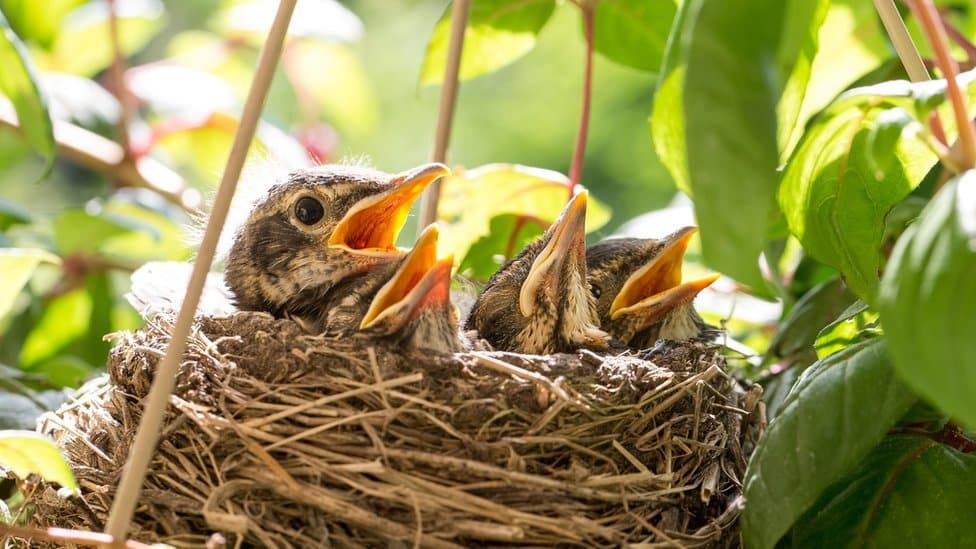 Most of the behaviors an animal exhibits are innate behaviors, which are behaviors that an animal is born with.  For example, a house spider is born knowing how to spin a complex web.  An innate behavior is also called instinct.  It doesn’t need to be practiced or taught.  These instincts are essential to an animal’s survival.  A reflex is an automatic response that happens instantly like sneezing or yawning.

A learned behavior is something that develops during an animal’s lifetime as a result of experience or practice.  Imprinting occurs when a newborn forms attachment to another organism after birth or hatching, ensuring its safety and protection.  Conditioning is a way of learning that involves modifying behavior in order to get a desired response from a stimulus.  For example, a bee will return to a flower because it has found pollen there before.  Animals also use insight from past experiences to solve new problems.  Chimpanzees make tools in order to help themselves eat – using reasoning and experience to help them.

Most species are extremely social and rely heavily on one another, making the behavioral relationships between them interesting and complex.  Lions, for example, are social animals that live in groups called prides.  They defend their territory and protect their young together.  They hunt in groups to stalk their prey, which increases their chances for a successful attack.  Like other animals that live in groups, lions mate, defend themselves, and care for their young. 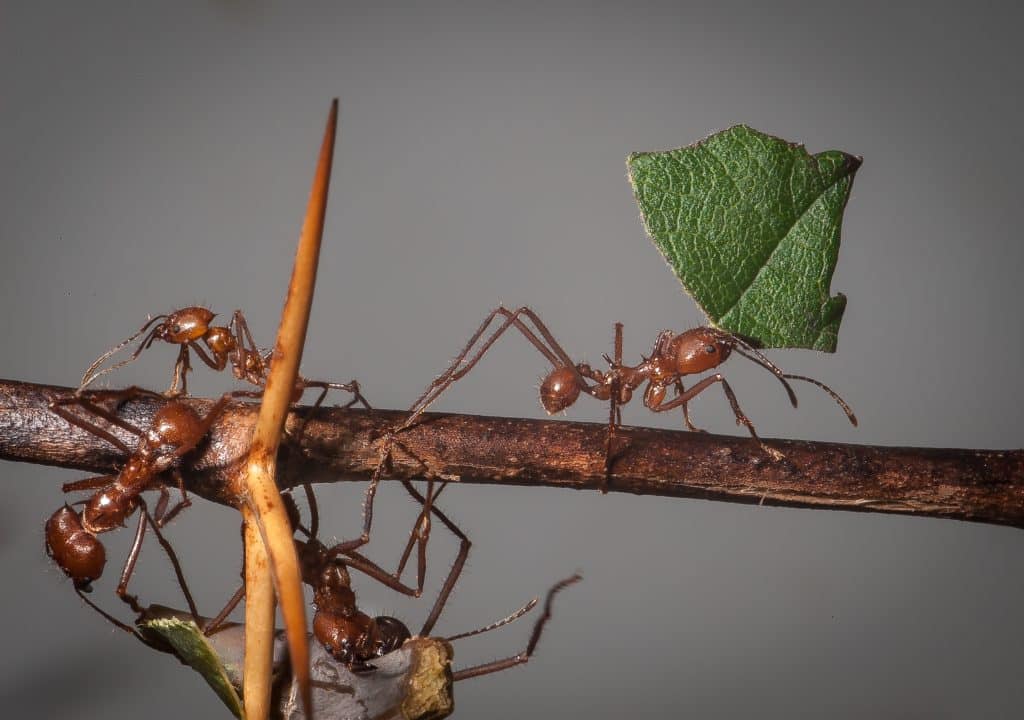 Communication is also essential to an animal’s survival.  For example, leaf-cutter ants live in large groups called colonies where they all work together to build their community.  Each member has a specific job to do.  A “leaf cutter” ant fetches and carries leaves back to the nest, cutting them and making them smaller if needed.  The “street sweeper” ants clear the pathways to and from the nest.  The “cleaner” ants check the leaves for parasites.  Each group has a specific job and uses a variety of signals to communicate with one another.

Animals communicate in other ways as well.  Some use light to attract prey or scare predators away.  Bats, dolphins, and shrew use sound, or echolocation, to see in the dark.  Some use chemical communication or pheromones to communicate by leaving their scent.  This lets other animals know to stay away.  These scents can also be used as a way to attract a mate.

Cyclic behavior is behavior that occurs in cycles or repeating patterns.  Hibernation and migration are examples of cyclic behaviors.  Birds will make long journeys between where they feed and where they mate.  Bears hibernate, spending winters underground waiting for the thaw of spring.