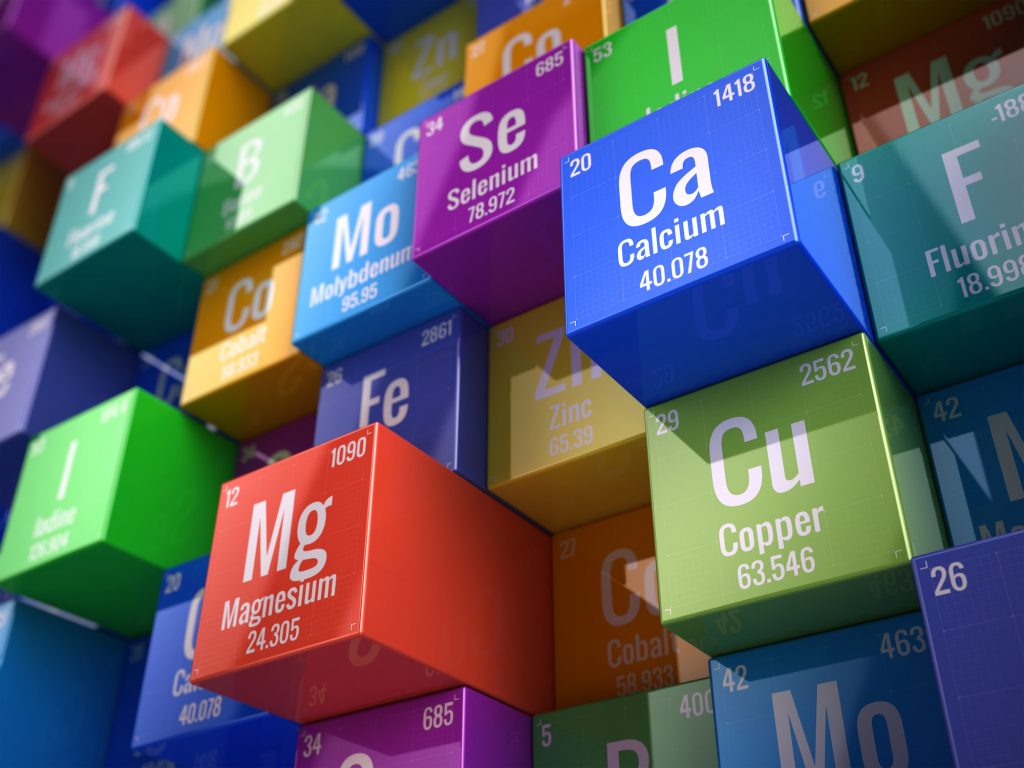 The atomic mass is primarily composed of protons and neutrons in the nucleus. It’s the average of all the atoms of an element’s isotopes or the average atomic mass. It is also called the mass number. An element is also given a chemical symbol, which is the shortened version of its name. The first letter is always uppercase and the second letter, when there is a second letter, is always lowercase. The element’s full name is found at the bottom of each block.

The number of neutrons can vary in an atom. Atoms of the same element that have different numbers of neutrons are called isotopes. Most elements have more than one isotope; therefore, each element has an average atomic mass. The average atomic mass of an element is the weighted-average mass of the mixture of its isotopes. The average atomic mass is close to the mass of its most abundant isotope. Every living organism has isotopes of carbon. Two particular isotopes, Carbon -12 and Carbon -14, are used to determine the age of organisms that may have lived in the past. When a living organism dies, it stops taking in new carbon. Carbon -14 will start to decay while carbon -12 remains constant. Since carbon -14 decays, scientists can compare the amount of carbon -14 to the amount of carbon -12 to determine the age of the organism. In order to find the number of neutrons in an atom, you take the mass number and subtract it from the atomic number.