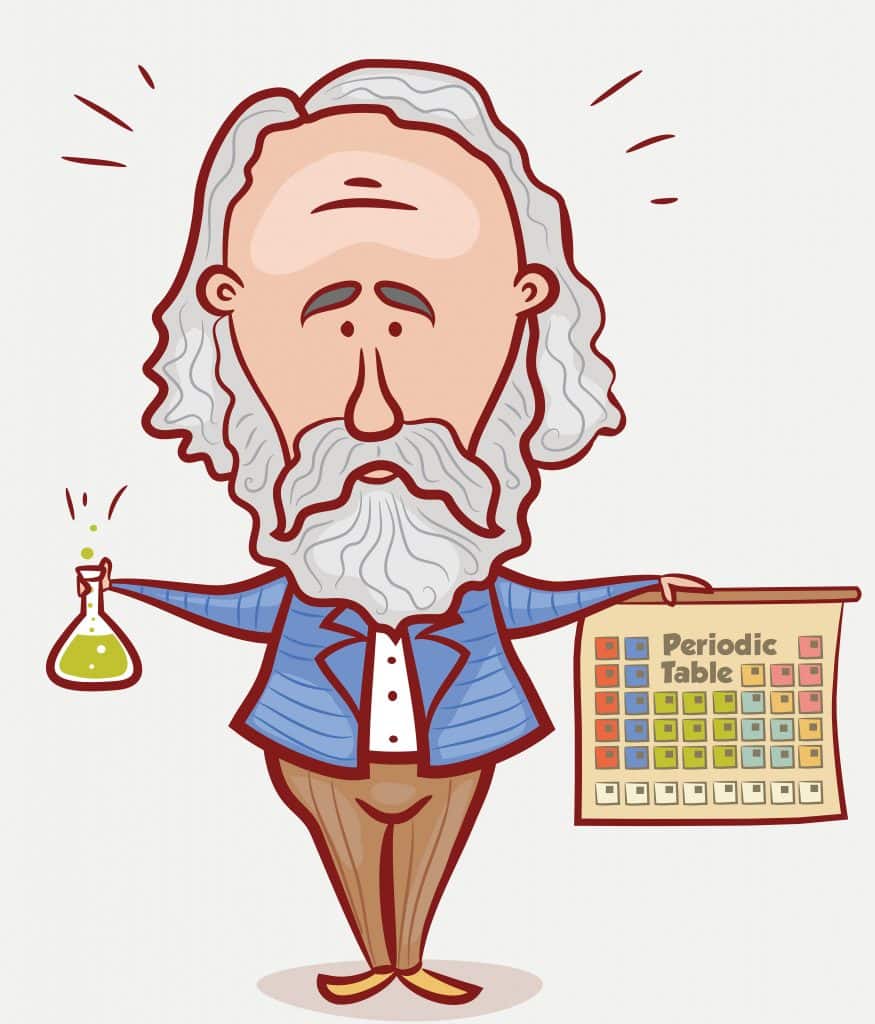 In the late 1800’s, the periodic table of elements was created by Dmitri Mendeleev, a Russian chemist searching for a way to organize the elements. He discovered a way to arrange the elements by increasing atomic mass and by changes in physical and chemical properties. However, when arranged this way some elements were out of order, so in 1913 Henry G. J. Moseley arranged the elements by atomic number, which is what we use today. 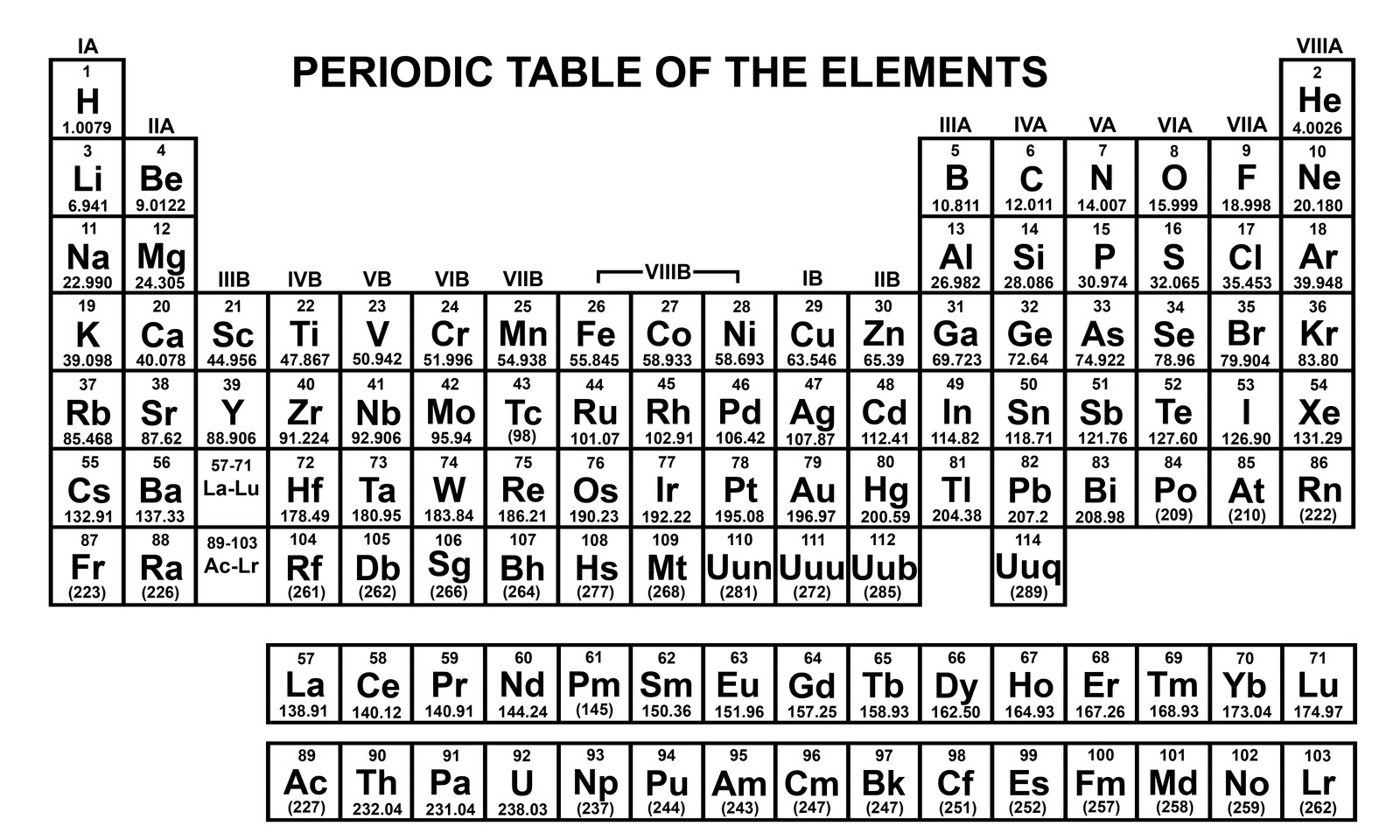 The periodic table is a table where elements are organized by increasing atomic number or number of protons. The table is arranged by groups and periods. Groups are vertical columns of elements with similar properties. Groups are numbered 1 through 18. Elements in the same group have the same number of electrons in their outer energy level. Periods are the horizontal rows of elements that contain increasing numbers of protons and electrons. They are numbered 1 through 7. Each row in the periodic table ends when an outer energy level is filled. Each of the seven energy levels can hold a maximum number of electrons. The outer energy level can hold a maximum of eight electrons, except in hydrogen and helium, which can only hold two.

An electron dot diagram uses the element symbol and dots to represent the outer energy level of electrons.