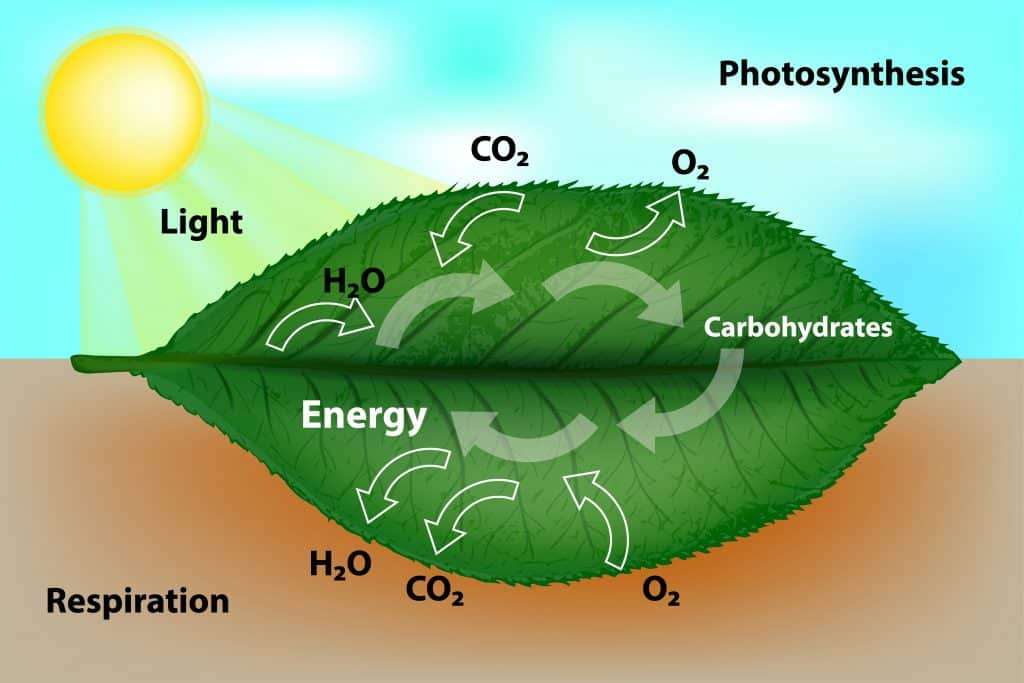 There are two stages of cellular respiration.  In stage one, in the cytoplasm, the glucose is broken down into smaller molecules.  Oxygen is not involved, and very little energy is released.  Stage two takes place in the mitochondria.  Molecules are broken down even further by chemical reactions.  These chemical reactions require oxygen and release a great deal of energy.  Carbon dioxide and water are released.  In most animals these two products are released by exhaling. 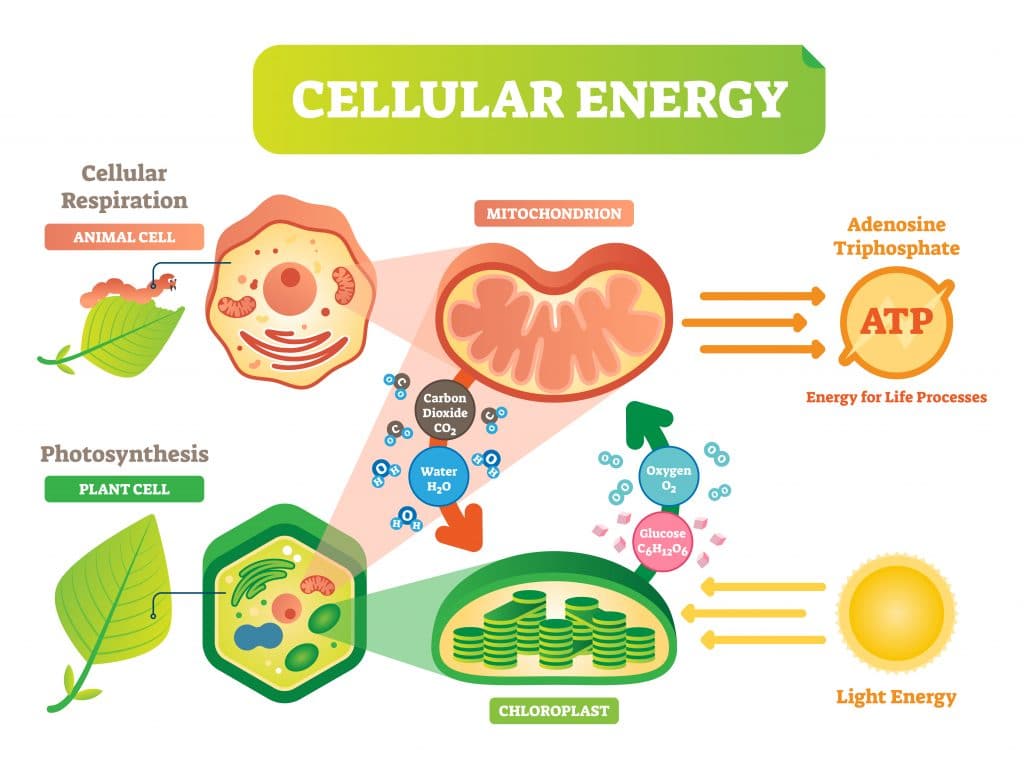