Section 1: The Discovery of Cells 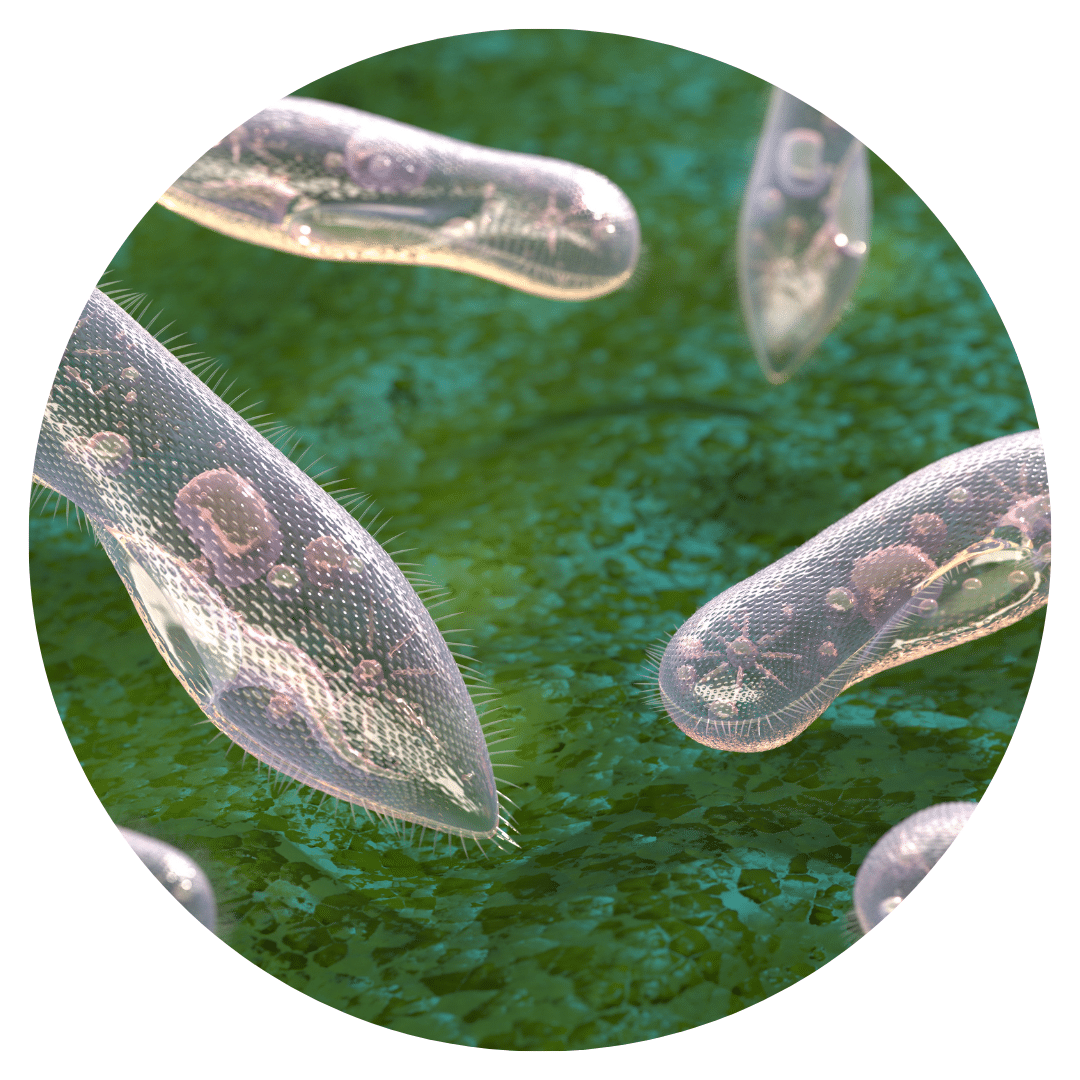 A compound microscope, like those used in a biology lab, uses two or more lenses to enlarge or magnify an object.  In 1665, a scientist named Robert Hook used an early compound microscope to look at a cork slice and coined the term “cell” to describe the tissue.  The continued development of more microscopes allowed scientists to see that cells were composed of many parts with many functions.  The development of an electron microscope, which uses electromagnetic fields, allows objects to be magnified up to 500,000 times using beams of electrons instead of light.  The transmission electron microscope (TEM) allows scientists to see structures inside of a cell.  The scanning electron microscope (SEM) enables scientists to see a cell’s three-dimensional shape, which allows them to study a cell’s surface.  A scanning probe microscope produces images by tracing the surface of a cell or structure with a probe. 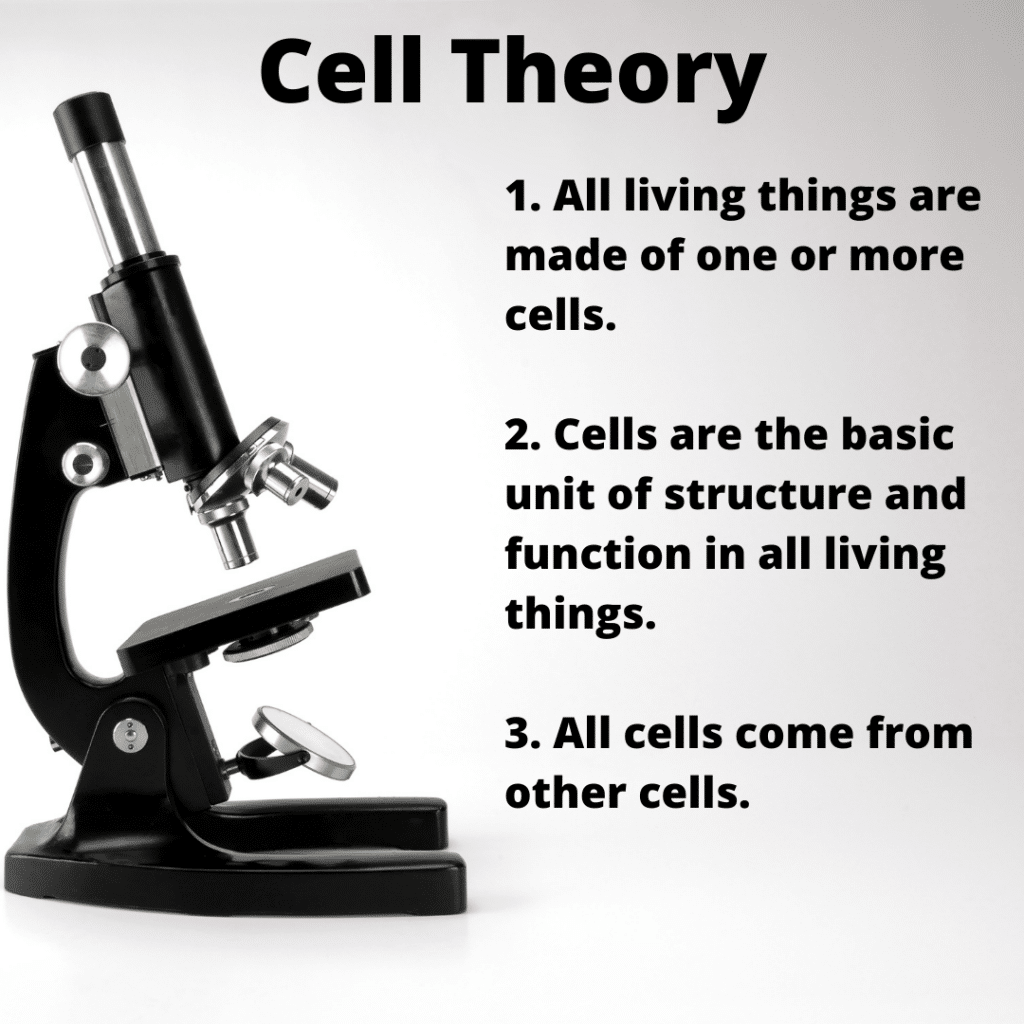 With the development of microscopes, scientists were able to observe and learn more about cells, creating a fundamental concept of biology.  Cell theory was developed out of their conclusions.  Cell theory has three main components.  First, all living things are made of one or more cells.  Secondly, cells are the basic unit of structure and function in all living things.  Finally, all cells come from other cells. 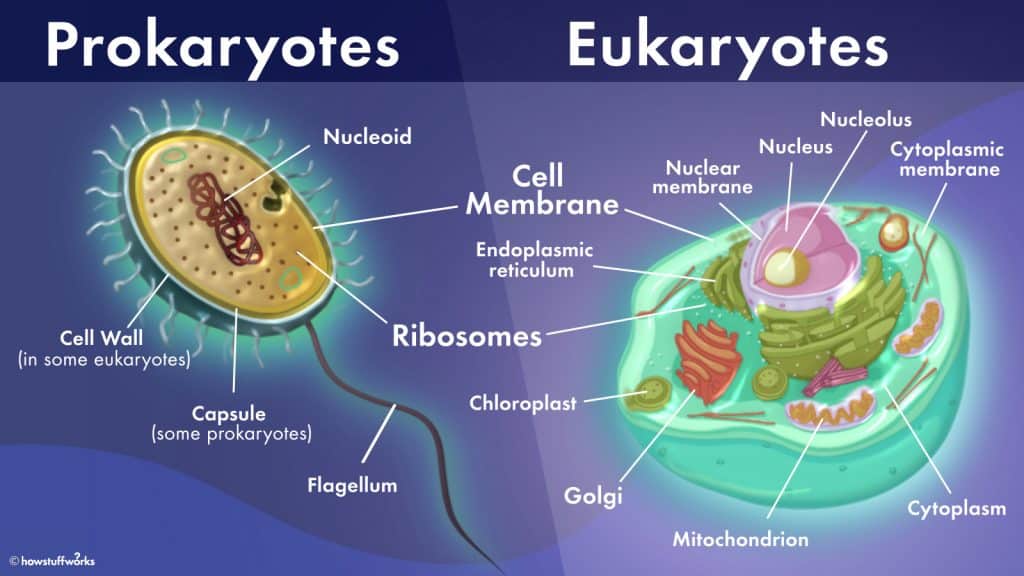