Every living cell exists in a liquid environment that it needs to survive.  In order to keep a cell’s internal conditions stable, the plasma membrane regulates the movement of molecules from one side of the membrane to the other. The plasma membrane is selectively permeable, meaning that only certain molecules are allowed in and out of cells.  Diffusion is the tendency of particles to move from an area of higher concentration to an area of lower concentration.  It’s the main method by which small molecules move across a selectively permeable membrane, meaning it allows certain molecules to enter and exit the cytoplasm freely.  In cells, substances can diffuse across membranes without requiring energy.  This is called passive transport.  Facilitated diffusion is a type of passive transport where the molecules cannot diffuse on their own, so they move through protein channels in the membrane. 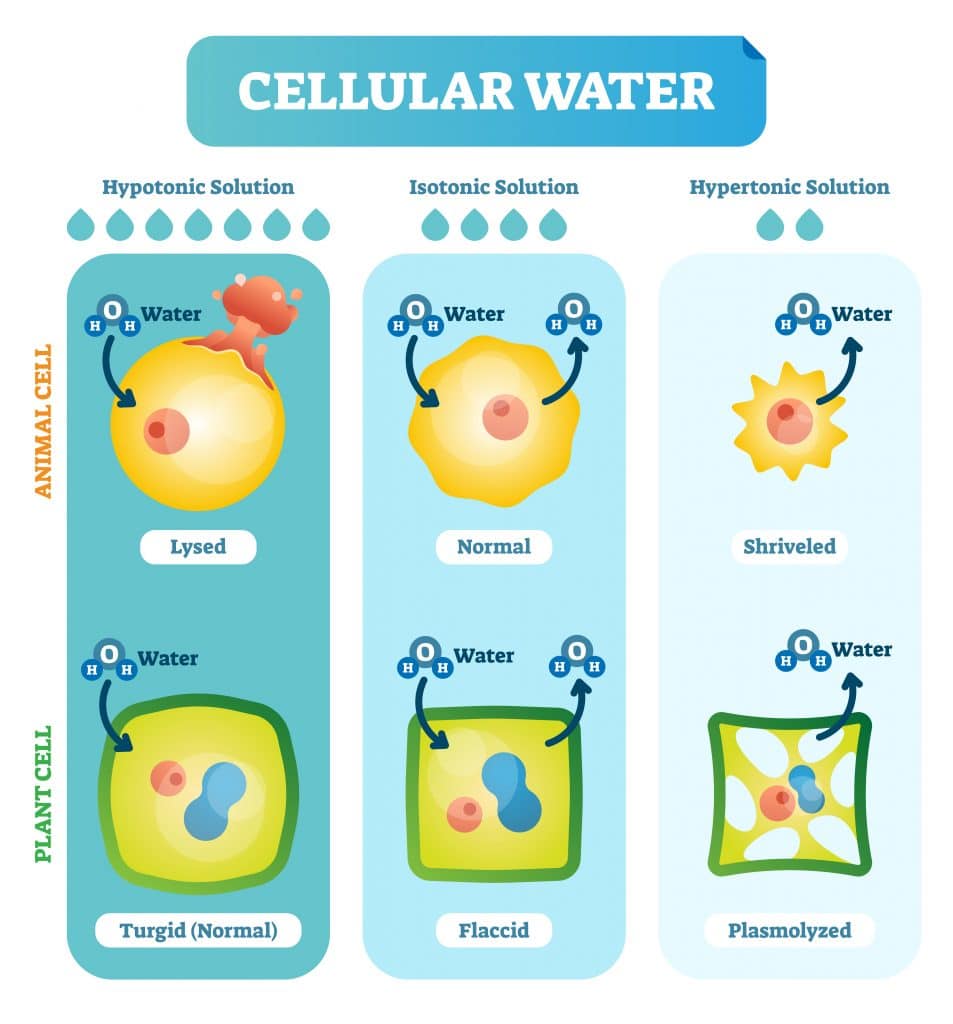 Semi-permeable membranes allow substances to diffuse or move from areas of higher concentration to areas of lower concentration.  One important substance that crosses membranes through passive transport is water.  The diffusion of water across a selectively permeable membrane is called osmosis.  It enables the cell membrane to regulate a cell’s internal environment, which is called homeostasis.  Osmosis affects cells depending on the type of solution they are placed in: isotonic, hypertonic, or hypotonic.  If a cell is immersed in an isotonic solution, the cell’s volume remains the same.  If placed in a hypertonic solution, the cell shrivels and dies from water loss.  If placed in a hypotonic solution, water enters the cell, causing it to swell and potentially burst. 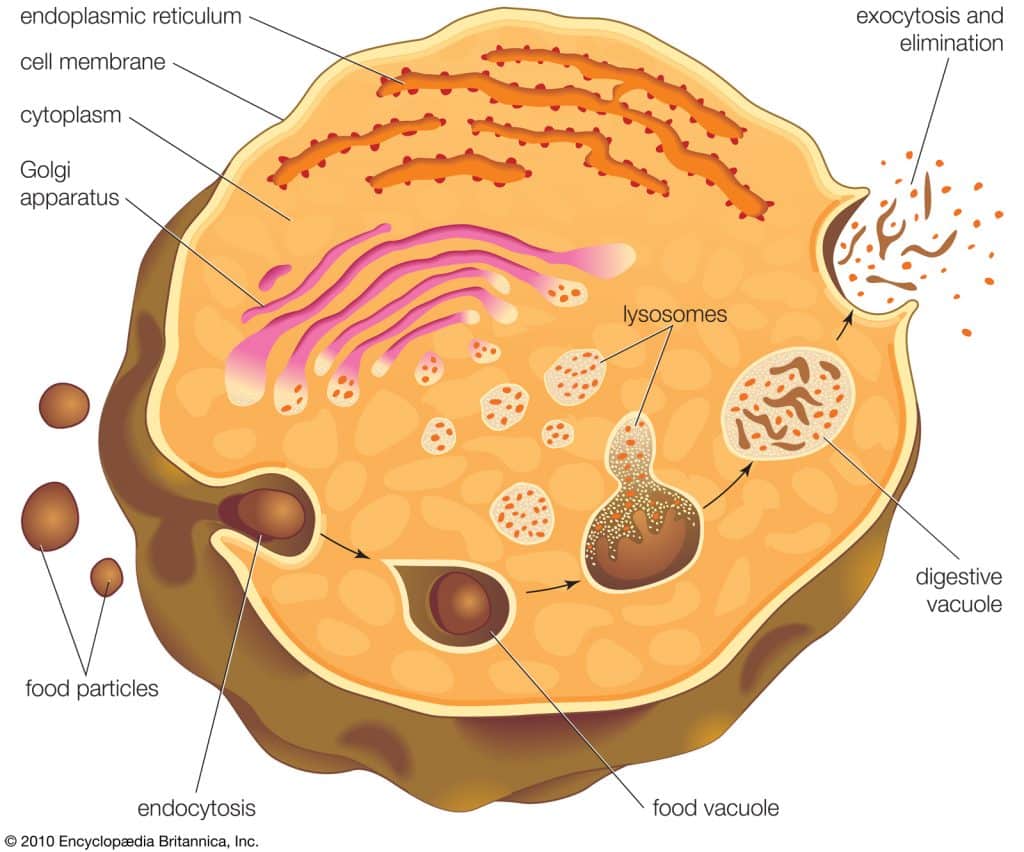