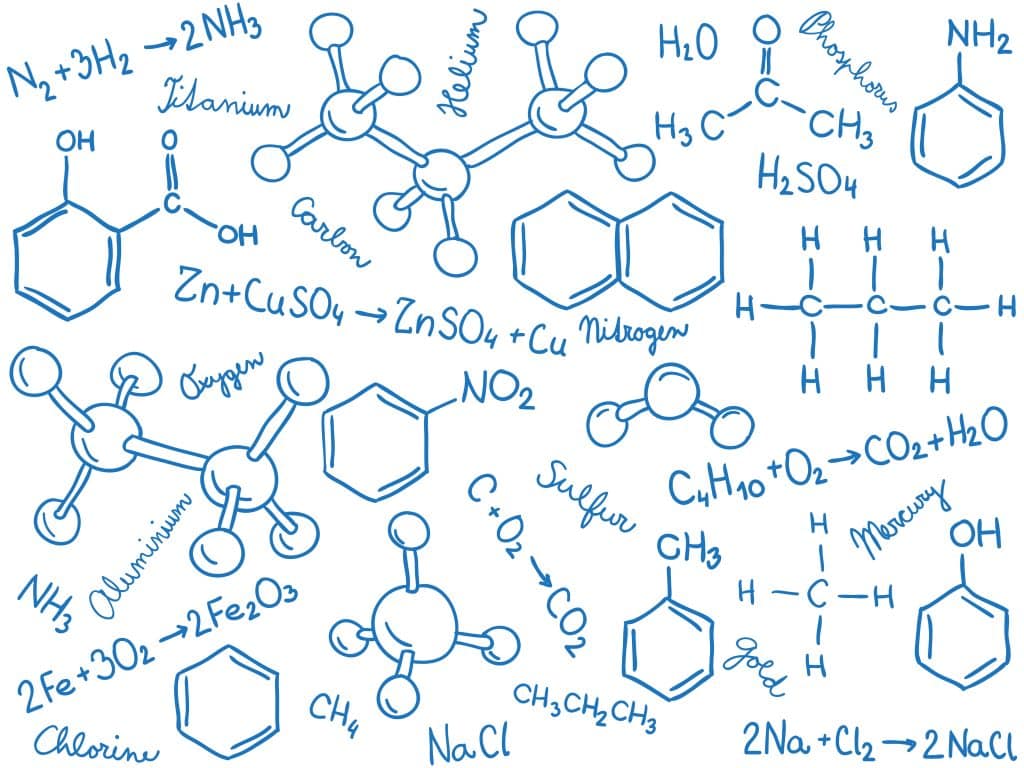 A binary compound is a compound composed of just two elements.  The oxidation number is a positive or negative number that indicates how many electrons an element has gained, lost, or shared when bonding with another atom.  When writing formulas for binary ionic compounds, it is important to remember that compounds formed have a net charge of zero.  In ionic compounds, the oxidation number is the same as the charge of the ion.

Polyatomic ions are a positively or negatively charged covalently bonded group of atoms.  The prefix “poly” means “many,” so the term polyatomic means having many atoms.  Some ionic compounds have water as a part of their structure.  A hydrate is a compound that has water chemically attached to its ions and written into its chemical formula.

Covalent compounds can form more than one compound with each other.  Scientists use Greek prefixes to indicate the number of atoms of each element in a binary compound.

Step 1: Write the symbol of the element of the polyatomic ion that has the positive oxidation number (hydrogen, ammonium ion [NH4+] and all metals).

Step 2: Write the symbol of the element of the polyatomic ion with the negative oxidation number (nonmetals and polyatomic ions other than NH4+).

Step 3: Add subscripts so that the sum of the oxidation numbers of all atoms in the formula is zero – use the crisscross method: the charge (without the sign) of one ion becomes the subscript of the other ion. (show examples)

Step 1: Write the name of the first element.  *Note: subscripts do not become part of the name for ionic compounds but are used to determine prefixes when naming covalent compounds.

Step 2: Write the root of the name of the second element. Ex. Chlorine’s root is chlor-, oxygen’s root is ox-, bromine’s root is brom-