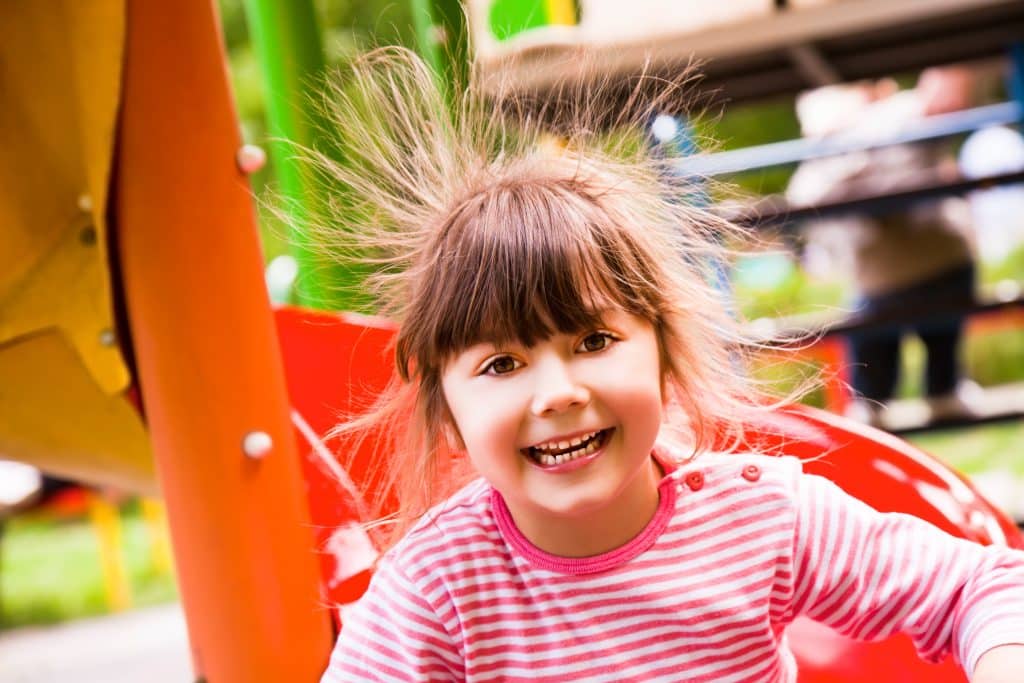 The world as we know it runs on electricity, powering our cities and our homes.  We rely on this energy for almost everything we do from watching tv to washing our clothes.  Electricity occurs naturally when certain materials come into contact.  Static electricity is the accumulation of excess charges on an object.  When you rub a balloon on top of your head, it produces static electricity.  The friction from rubbing and contact causes electrons to transfer from one material to another. 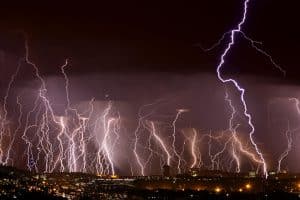 Lightning also occurs naturally and is the result of static electricity discharging.  Lightning is a huge flash of electricity usually produced during a thunderstorm.  It can travel from cloud to ground but can also travel between or inside clouds.  When clouds roll in during a storm, a lot of action is happening inside them.  Water in the clouds begins forming raindrops, and they are being moved by air currents and gravity, forcing them to collide with ice crystals (frozen raindrops).  All of these collisions start forming electrical charges, filling the cloud up with protons and electrons.  Eventually, and it’s not clear how it happens, research shows that the positive charges, or protons, form at the top of the cloud, while the negative charges, or electrons, form at the bottom of the cloud.  The negative charges start building up so much at the bottom of the cloud that they start attracting positive charges, which build upon the ground or objects on the ground, forming a large electric field.  This electric field causes the air to be ionized, which means electrons are detached from their original air molecule, allowing them more freedom to move.  Moving electrons equal a good conductor, which means an electrical current is now able to flow.

Now that the electrons in the cloud have a good conductor as a pathway, they begin racing down towards the ground, in a pattern referred to as step leaders. Meanwhile, all the positive charges building up on the ground begin to surge upwards forming positive streamers.  When one of these streamers meets up with a step leader, the conductive path is complete, and a massive strike of electric current flashes into what we call “lightning.”

The lightning strike is extremely hot with temperatures sometimes reaching over 20,000 degrees Celsius.  This heat causes the surrounding air to expand extremely quickly, producing a compression sound wave that makes a large clap, which we hear as thunder.  The reason we usually hear the thunder after we see the lightning is because the speed of light is much faster than the speed of sound.

The law of conservation of charge states that electric charges can be transferred from object to object, but they cannot be created or destroyed.  Electric charges move from one place to another whenever an object becomes charged. 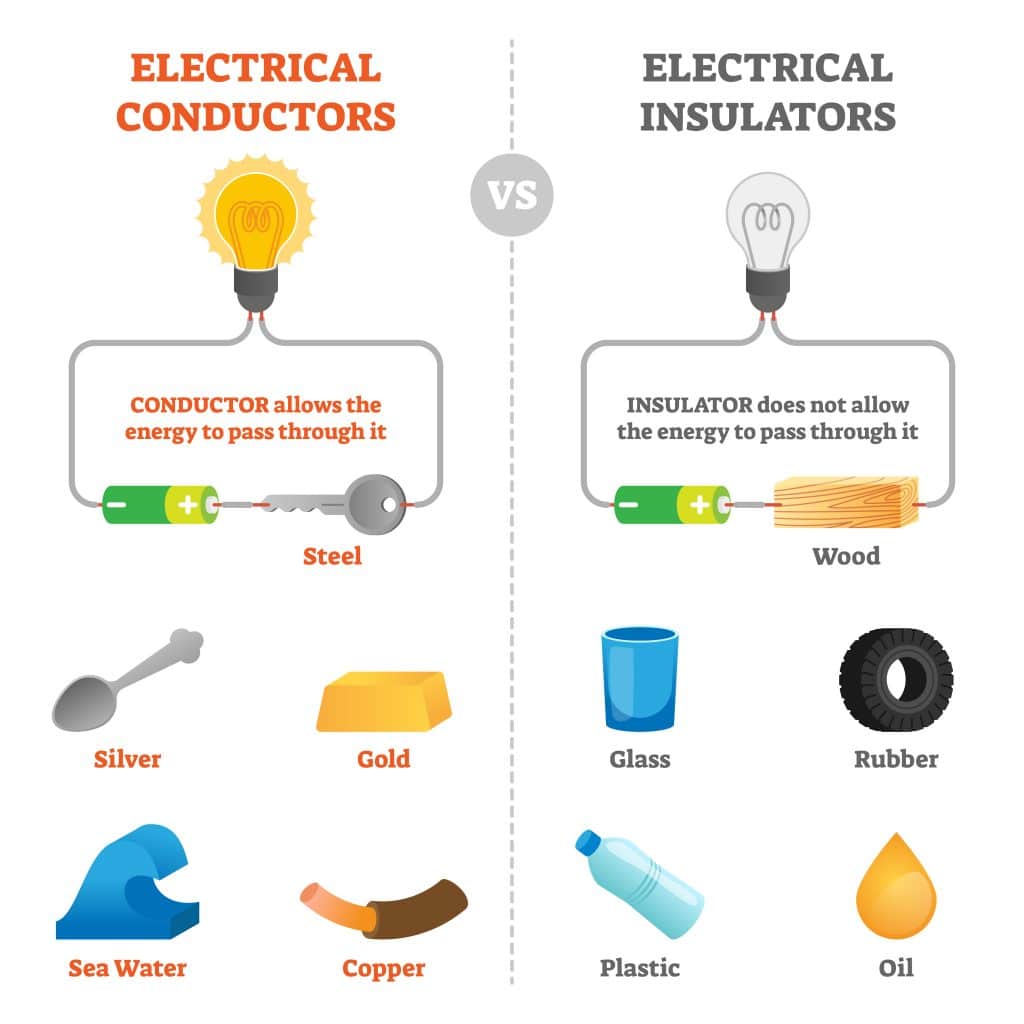 Materials can be charged by friction in two ways.  One way is charging by contact, which is the process of transferring the charge by touching or rubbing two things together.  The other is charging by induction, which is the rearrangement of electrons on a neutral object that’s caused by nearby charged objects.