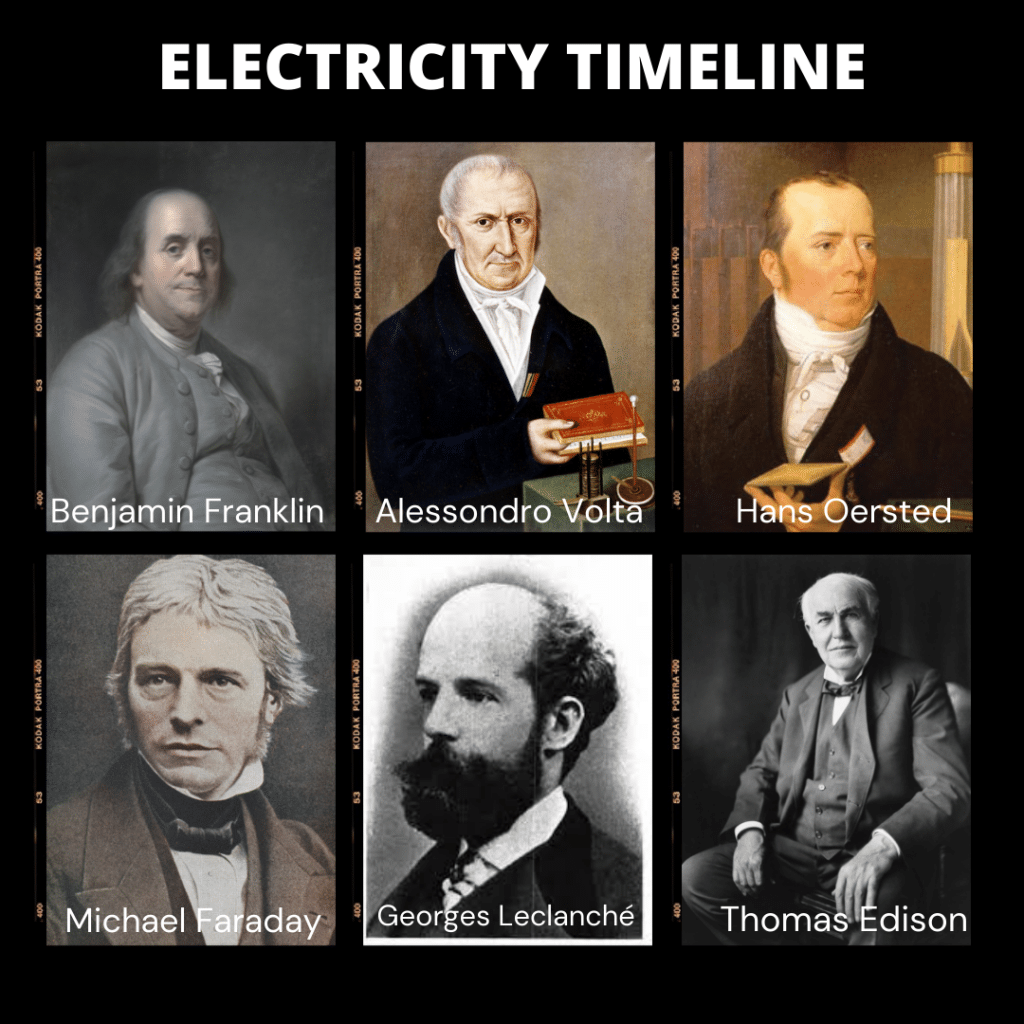 Electricity begins inside atoms, which consist of a nucleus surrounded by electrons.  Each electron has a negative charge, and the movement of these electric charges in a single direction through a wire or conductor is the electric current.  When an electric current flows, the outer electrons move in the same direction.   The voltage difference is the force that causes electric charges to flow; charges flow from high voltage to low voltage. 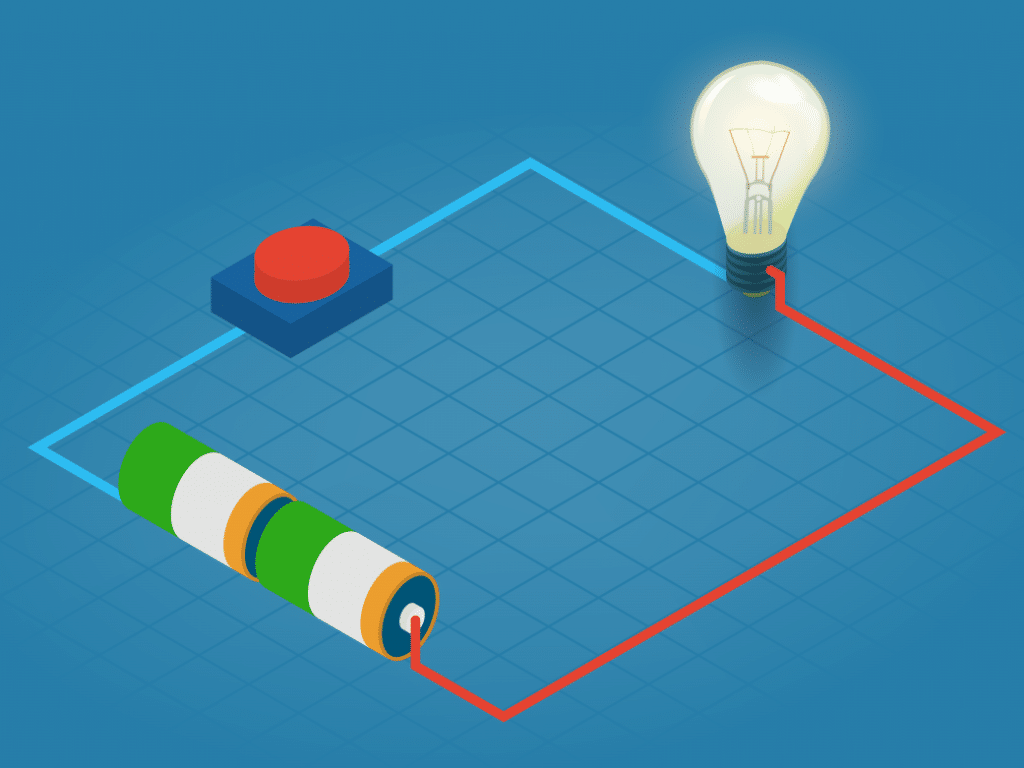 Electricity has often been compared to fluids, flowing from one place to another.  The closed path that electric currents flow through is called a circuit.  Currents will only flow if they have a complete loop of wires and connections. 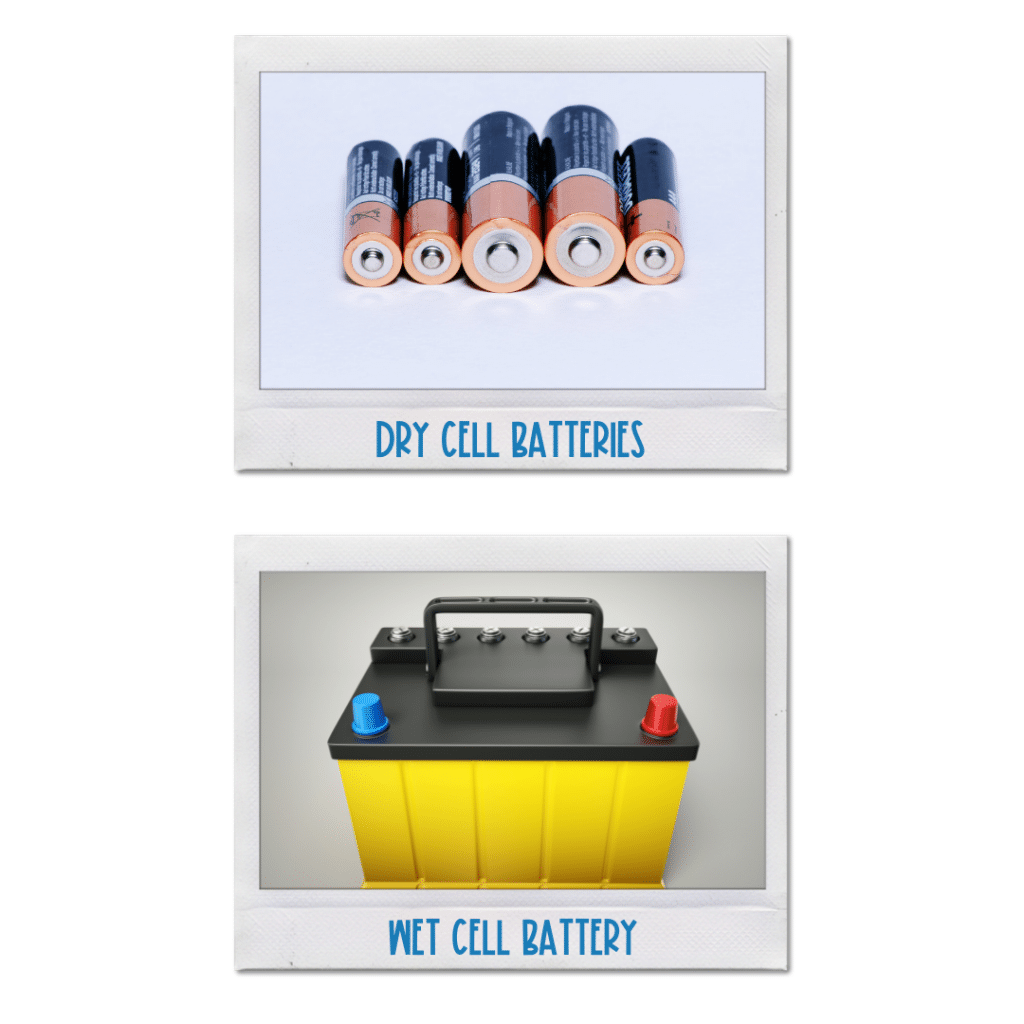 A battery, wires, and a voltage difference allow current to flow.  There are two common types of batteries: dry cell and wet cell.  In a dry cell battery, there are two metal plates that are covered by a chemical.  When the battery is connected to a light bulb in a circuit, electrons transfer through the chemical of one plate, through the wire that lights the bulb, and then back to the other plate.  A wet cell battery contains two connector plates made of different metals in a conducting solution, like a car battery.

In the 1820’s, German scientist Georg Ohm revealed that even the best conductors put up some type of resistance to a current.  The tendency of a material to oppose the flow of electrons is called resistance.   The resistance of a material depends on its structure as well as its temperature.  Making wires thinner, longer, or hotter also increases resistance.  Ohm showed that a long wire had more resistance than a short one and that a thin wire had more resistance than a fat one.  The relationship between the current, resistance, and the potential difference became Ohm’s law.  Ohm’s law states that a current in a circuit equals the voltage difference divided by resistance.  All materials have some electrical resistance, which is measured in ohms. 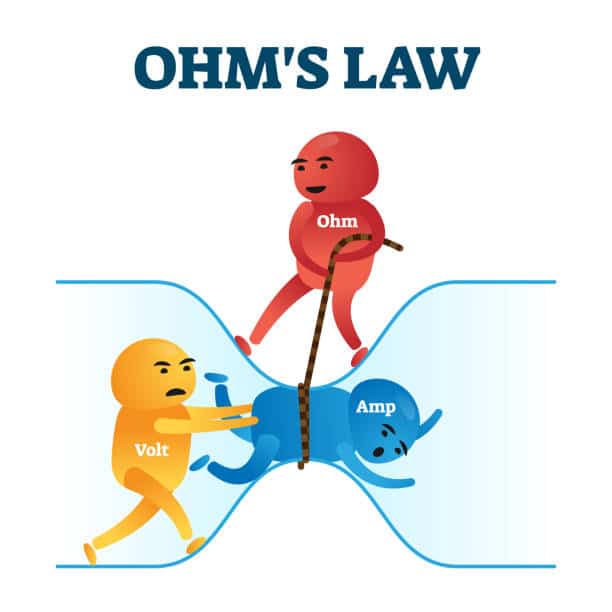