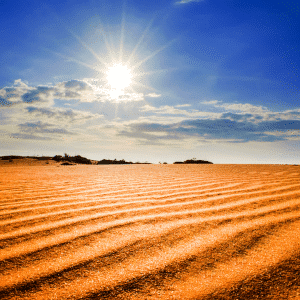 Energy is everywhere around us, and it makes everything happen.  Every change that occurs, large or small, requires energy.  Energy is the ability to cause change, and energy can transfer from one form to another.  Our main source of energy is the sun.  Light energy from the sun hits the earth and is used by plants.  Plants make food by using light energy, which is chemical energy that is used by both plants and animals.  Our bodies use energy so that we can move and grow.  There are many other forms of energy, including electrical energy, chemical energy, thermal energy, radiant energy, and nuclear energy. 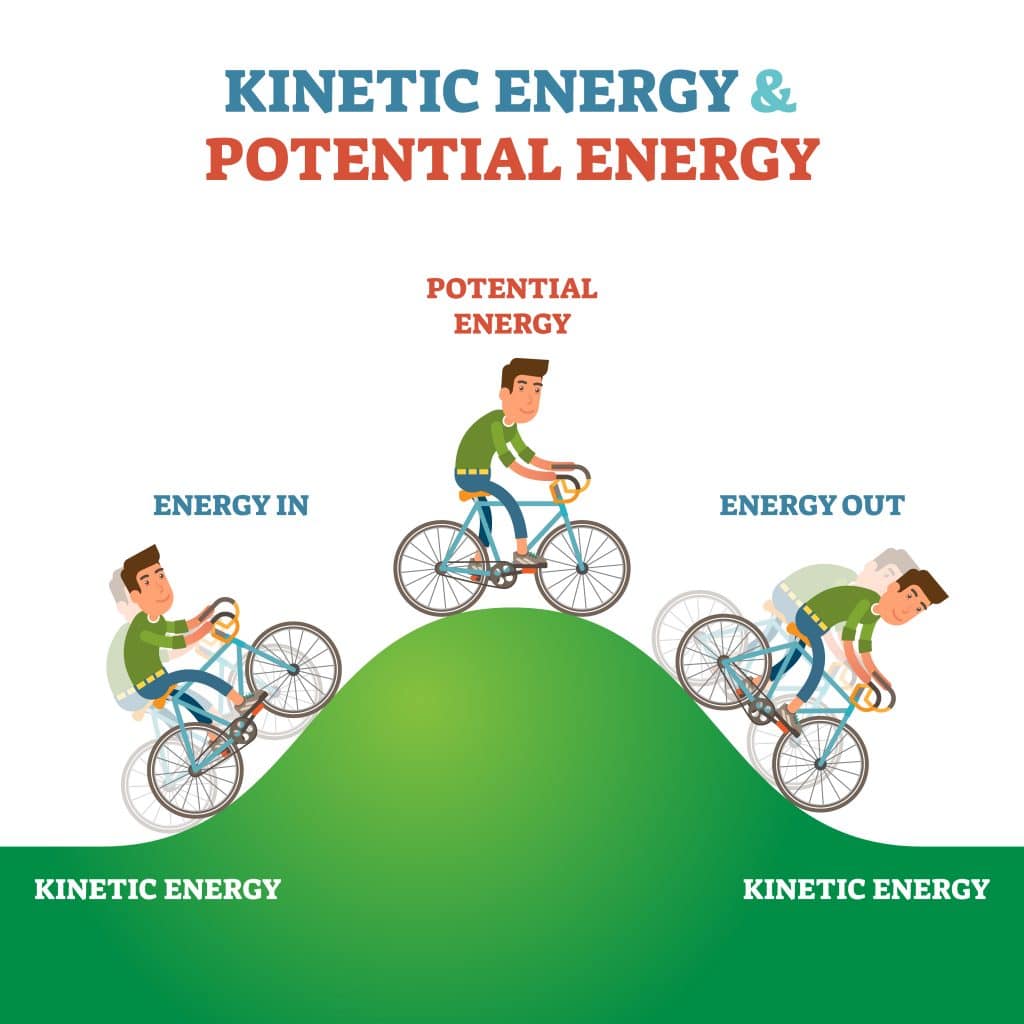 Energy is often thought of as either energy that is moving or energy that is stored.  Kinetic energy is the energy something has when it is in motion.  The measure of kinetic energy depends on the mass and velocity of a moving object.  Potential energy is energy that is stored, and it depends on an object’s position rather than its motion.  It means that the stored energy in an object has the potential to work, or that the stored energy can be released.   Energy does not have to involve motion; even motionless objects can have stored or potential energy, meaning the object has the potential to cause change.\ 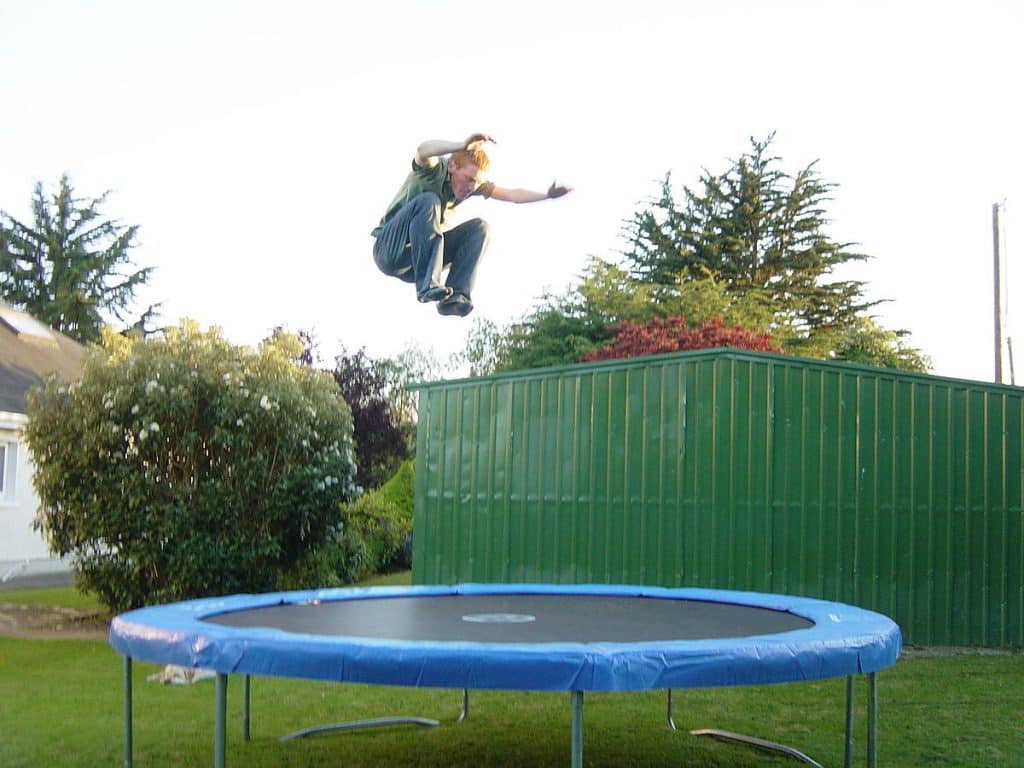 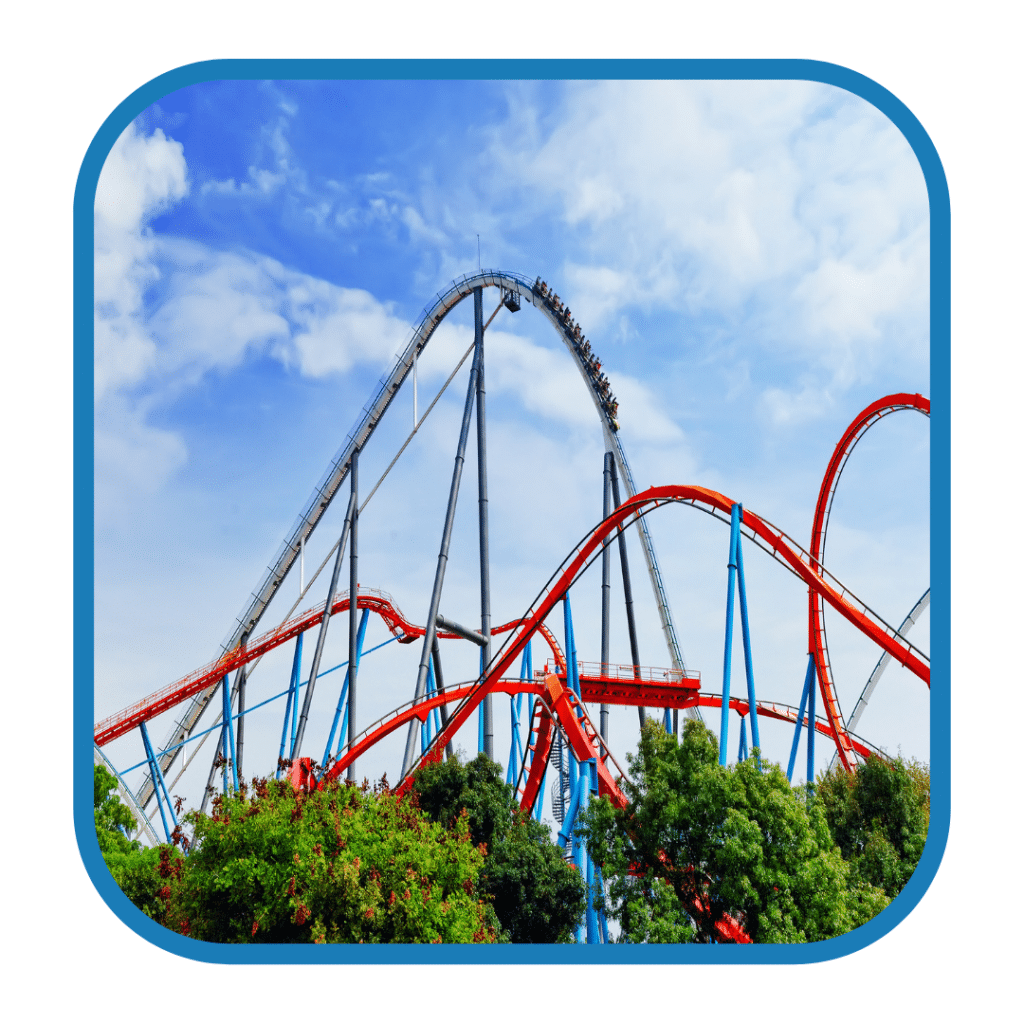 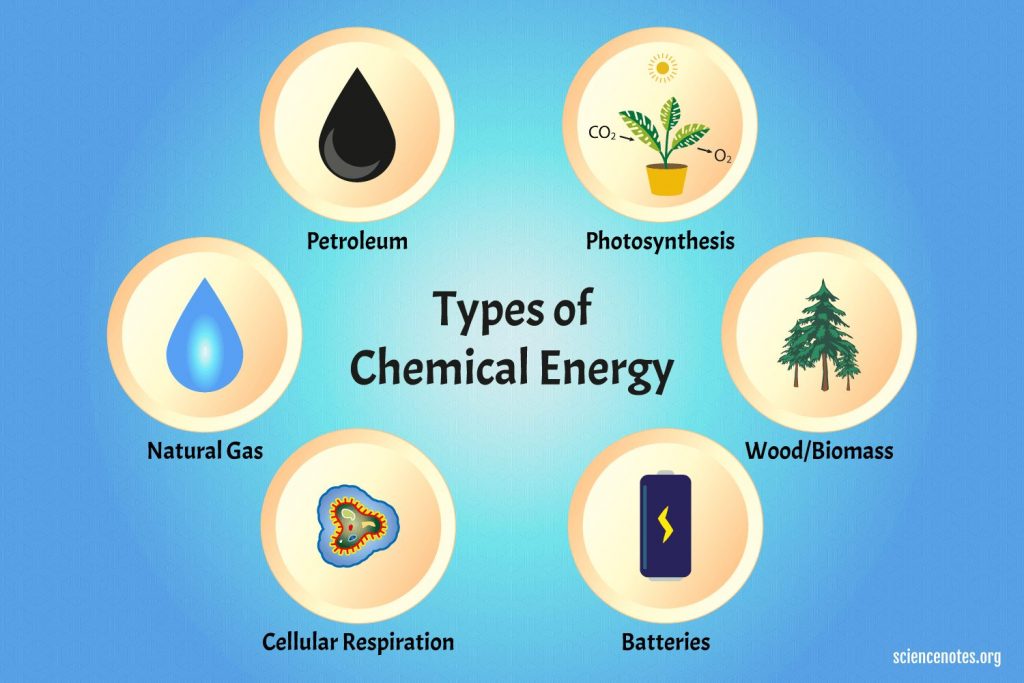