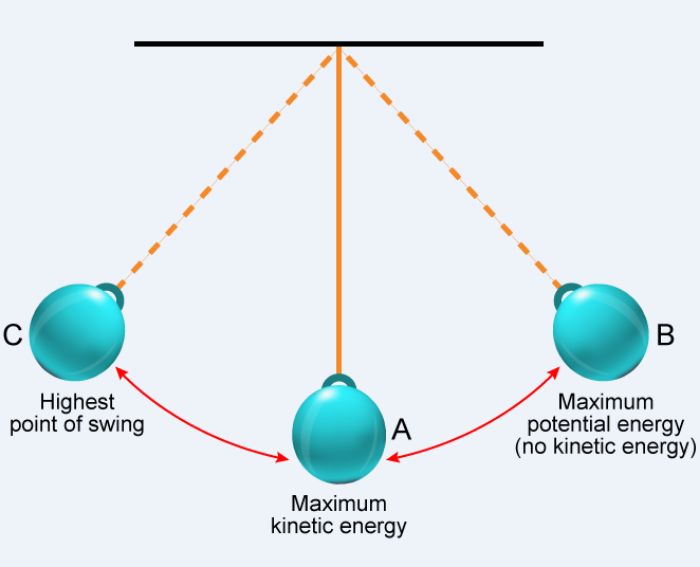 The law of conservation of energy can also be seen in the burning of campfire logs.  The logs have chemical potential energy, which changes to light energy and thermal energy when they are burned.  Thermal energy can be used to cook marshmallows for smores.