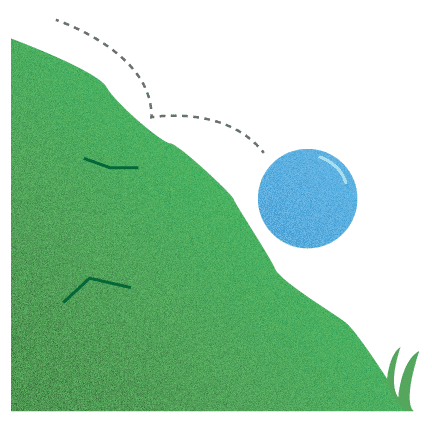 If you take a look around you, you will probably notice a lot of things in motion: a fellow classmate chewing gum, a ball rolling across the floor, or maybe an airplane flying in the sky.  In science, motion occurs when an object changes its position relative to a reference point.  When describing the motion of an object, you should refer to its distance, or how far it has moved.  The SI unit of distance or length is the meter (m). 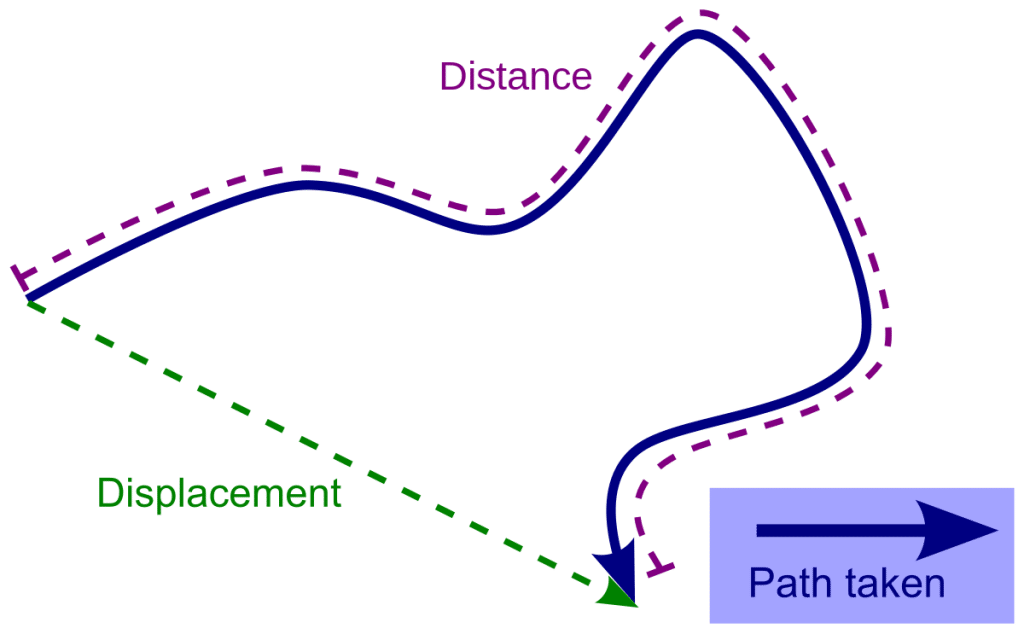 Displacement is the distance and direction of an object’s change in position from its starting point.

To measure the motion of an object, you must know how fast and in what direction it is moving.  How fast something moves is called its speed.  This is the distance an object travels per unit of time.  The SI unit for speed is meters per second (m/s).  To calculate the average speed you take the total distance and divide it by the total time. 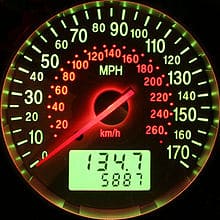 There are three types of speed: instantaneous speed, average speed, and constant speed.  Instantaneous speed is speed at any given time, for example, the speed a car is moving when you look down at the speedometer. The average speed is the total distance traveled divided by the time, which can be calculated when you take a road trip with your family.  Constant speed is speed that does not vary.  The speed of a car driving in cruise control is an example of constant speed.