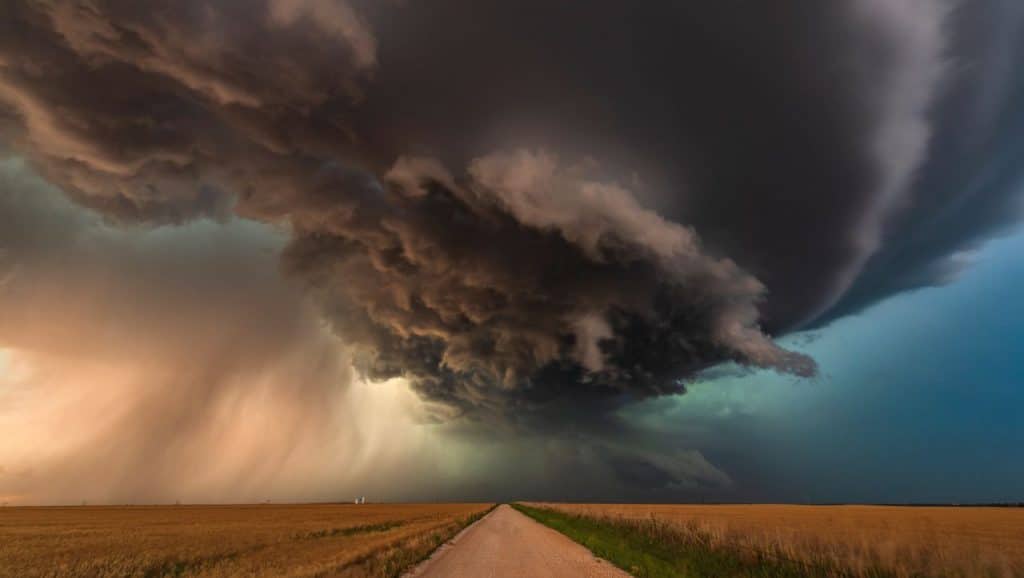 Acceleration is the rate of change of velocity.  Acceleration occurs when an object changes its speed, its direction, or both.  To calculate the acceleration of an object, the change in velocity is divided by the length of time interval over which the change occurred.