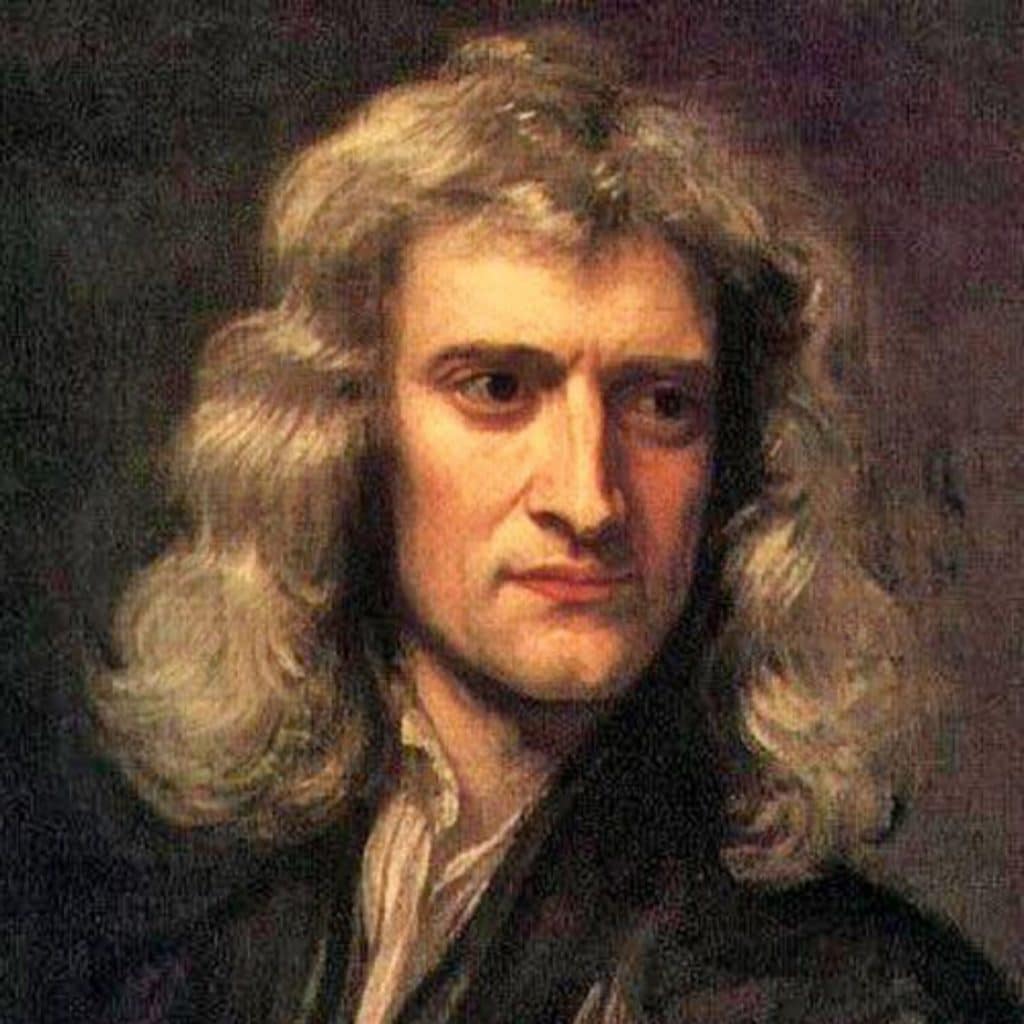 Scientist Sir Isaac Newton established laws of motion that show the specific ways that forces can change an object in motion.  Newton’s first law of motion states that an object moving at a constant velocity will continue moving until another force acts on it.  Inertia is the tendency of an object to resist change in its motion.  Things in motion tend to stay in motion, while things at rest tend to stay at rest.  When a car is traveling at a certain speed and collides with a solid object, the car will stop while the passengers will continue to move forward until they are stopped by their seatbelt.  If that passenger is not wearing a seatbelt, they will be stopped by the next solid object they encounter, which is usually the dashboard or windshield.

Newton’s third law of motion states that for every action, or force, there is an equal and opposite reaction or force.   A moving object has momentum, which is determined by mass and velocity.  The momentum of an object doesn’t change unless its mass, velocity, or both change.  Momentum, however, can be transferred from one object to another.  When a pool cue hits a tennis ball, the momentum that the pool cue loses is equal to the momentum the tennis ball gains.  When the tennis ball hits the pool cue, the pool cue doesn’t move as much since it has more mass and therefore will need more momentum in order to change position.  When balls with the same mass and velocity fall toward each other, they have the same momentum but in opposite directions.  When they collide, each would reverse direction and move at the same speed. 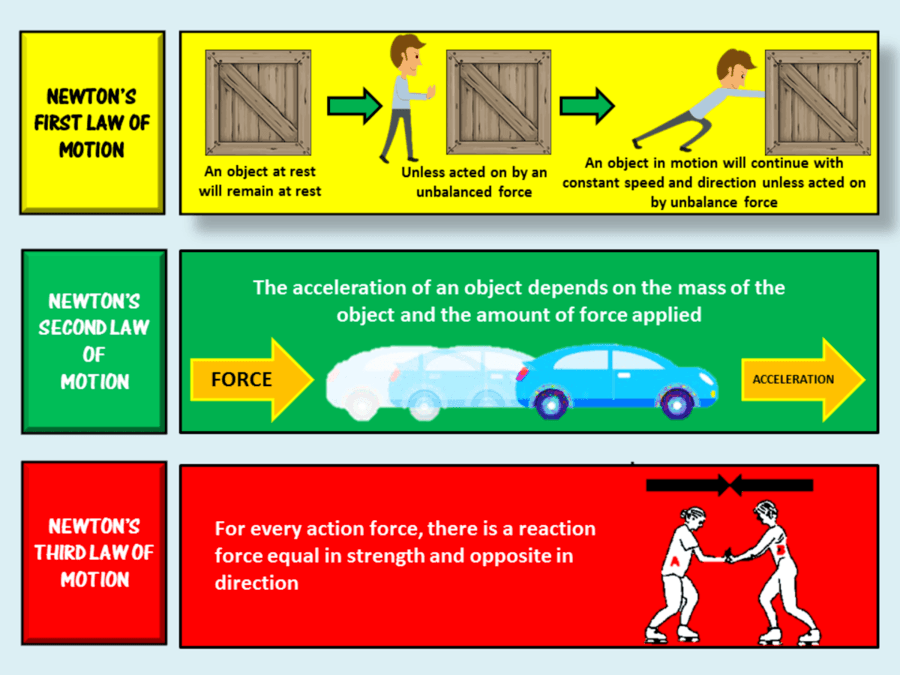