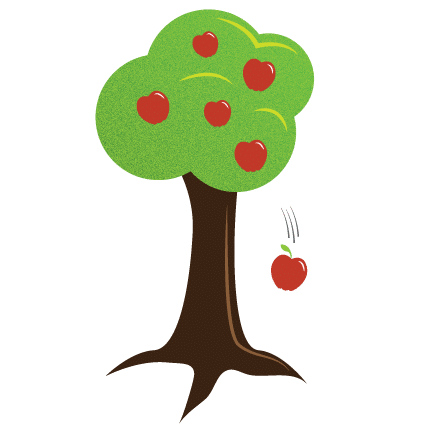 If you throw or kick a ball, it travels in a path called a trajectory.  The distance and height it travels will depend on its speed and the angle from which it is launched.  A projectile is anything that is thrown or shot through the air.  It follows a curved path and can have horizontal motion or vertical motion. 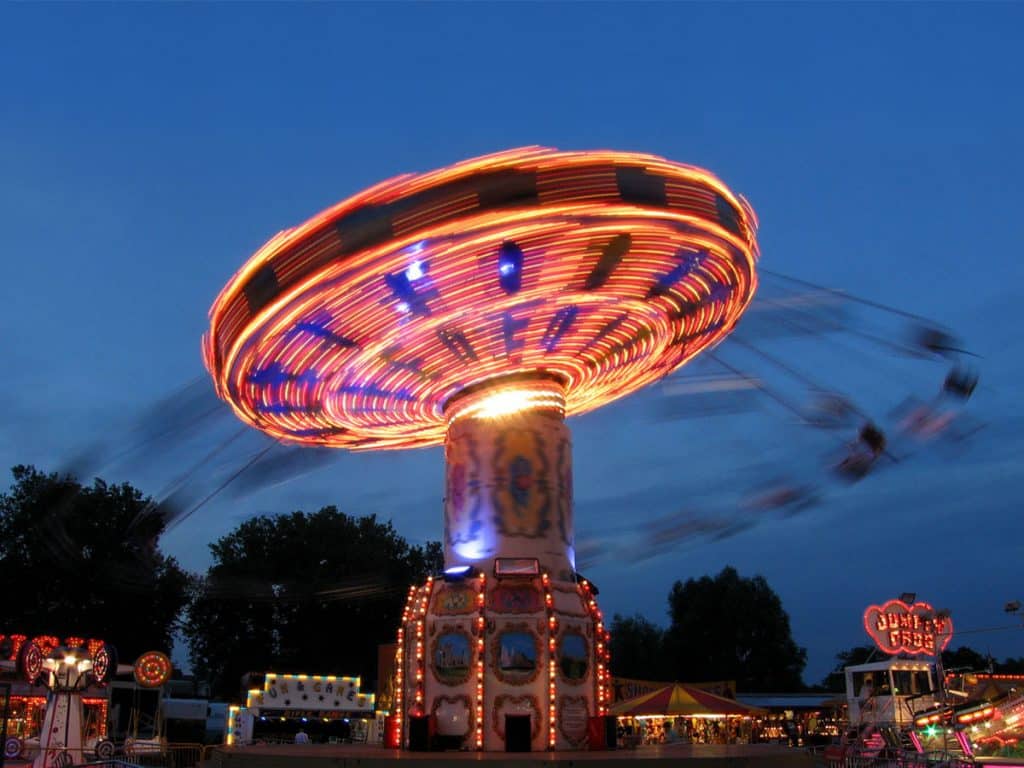