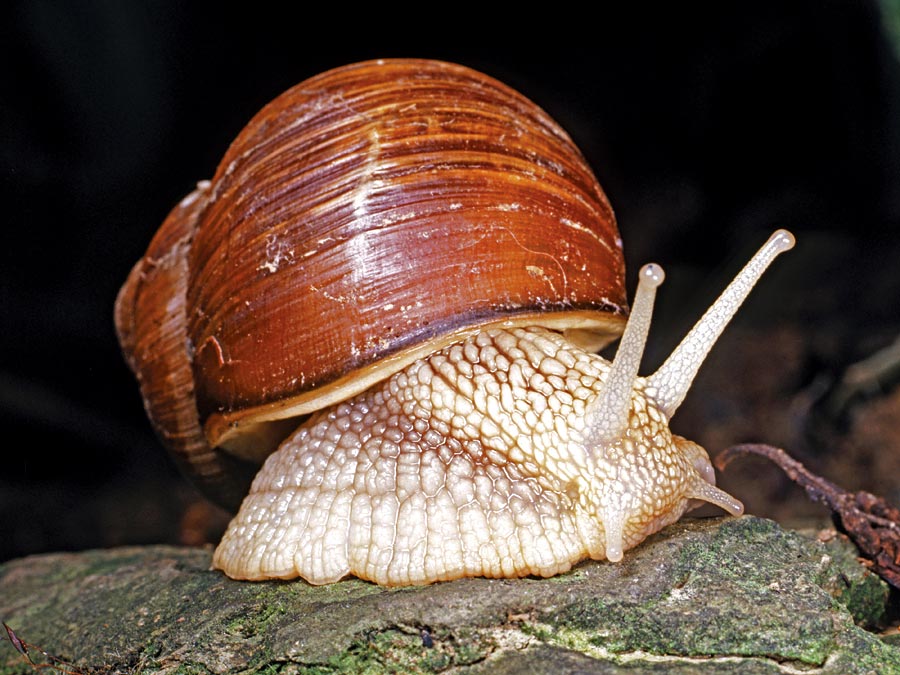 Mollusks are a diverse group of invertebrates found both on land and in the ocean.  They have a soft body and an internal or external shell.  Snails, clams and squid are examples of mollusks.  They have a thin layer of tissue called a mantle that covers their internal organs, similar to that of a shell.  An organ called a foot, depending on the mollusk, is formed from the lower body and is used for crawling, digging, or catching prey.  Mollusks have lungs, or gills, that exchange carbon dioxide from the animal for oxygen in the air or water.  Most mollusks have an open circulatory system in which blood is not always inside the blood vessels.  They aren’t as efficient at taking in oxygen, which gives their blood a blue color.  Mollusks reproduce sexually.  Eggs and sperm are released into the water, and fertilization occurs there. There are three types of mollusks: gastropods, bivalve, and cephalopods.

Gastropods, like snails and slugs, are the largest group of mollusks found in freshwater, rainforests, oceans, and even deserts.  They often have an external shell that can be used for protection or to conserve moisture.  They are able to see and smell and glide across surfaces with their foot.

A bivalve has two halves of a shell that is held together by a hinge and strong muscles. They are mostly sedentary and can also be found in both freshwater and the ocean.  They have a mouth, heart, and gills but no head.  Clams, oysters, and scallops are all types of bivalves.  A bivalve filters food from the water currents around them.

Octopus, squid, nautilus, and cuttlefish are all cephalopods.  They are often considered the most intelligent of the ocean-dwelling mollusks.  They have a large eye and tentacles, but most lack a shell.  They have a well-developed brain and a complex nervous system.  They are efficient swimmers with the ability to move quickly in the water.  They are the only mollusks to have a closed circulatory system, which means the blood stays within the blood vessels.  Octopuses use specialized cells in their skin to change colors and textures.  This allows them to be camouflaged and blend into their surroundings, which makes them great predators to other animals.  If they are threatened, they can release an inky substance and create a cloud helping them escape. 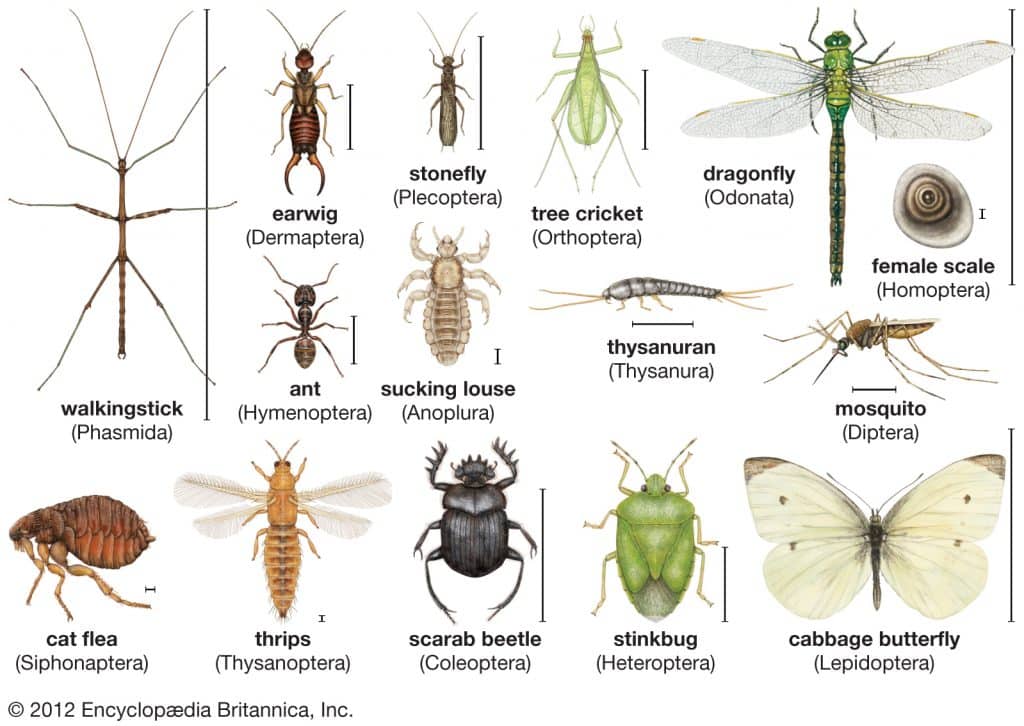 With more than a million species and making up 90% of the animal species on Earth, arthropods are the largest and most diverse group of invertebrates.  Insects, spiders, and crustaceans all belong to the arthropod and family.  They live all around us varying in shape, size, how they communicate, how they move, and how they eat.  An important feature shared by all arthropods is that they have an exoskeleton, or external skeleton.  An exoskeleton cannot expand, so the animal must grow a new one by molting.  Arthropods also have a segmented body made up of different parts and jointed attachments called appendages that are used for feeding, defense, and locomotion. 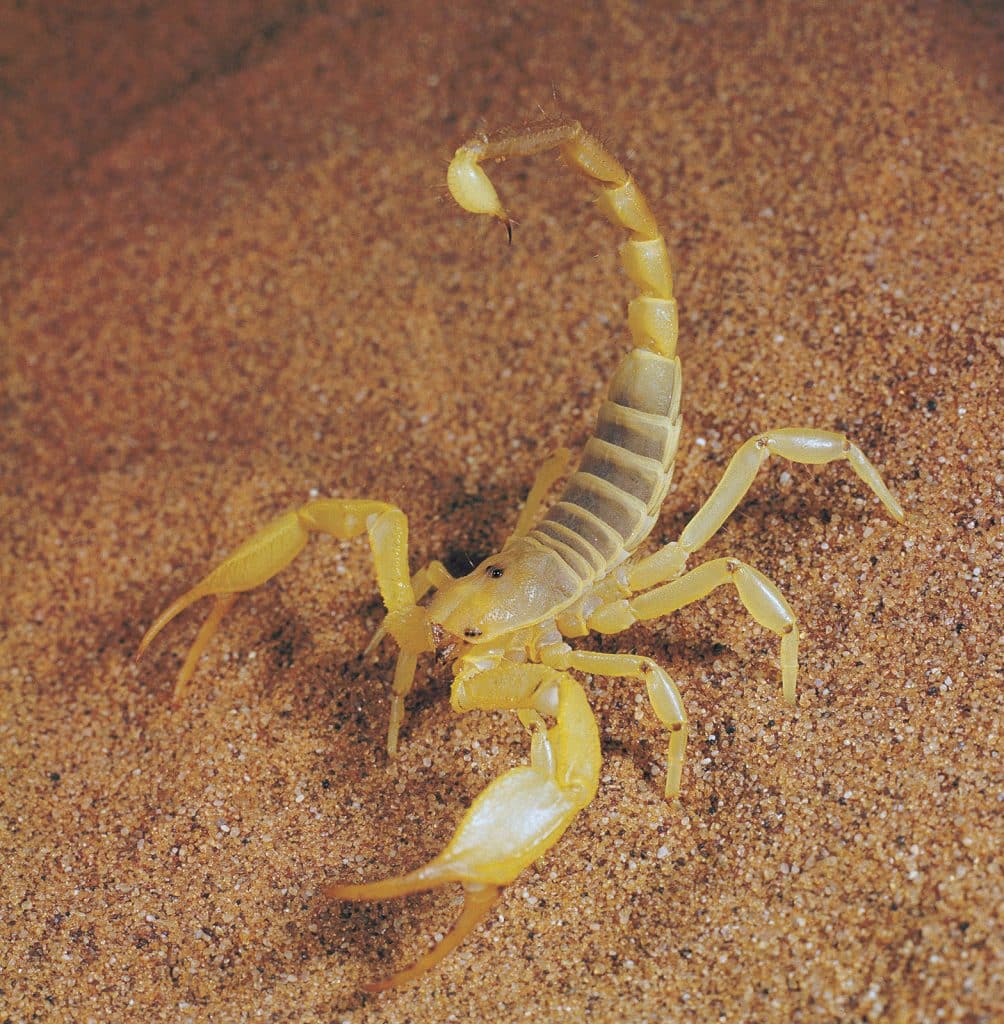 The chelicerates, formerly known as arachnids, include scorpions, spiders, ticks, and mites.  They have two body sections and four pairs of legs.  They do not have compound eyes, antennae, or wings.  Instead of antennae they usually have fangs or pinchers used to feed themselves or aid in their ability to feed.  Spiders are predators and hunters.  They inject venom into their prey in order to paralyze or kill it. 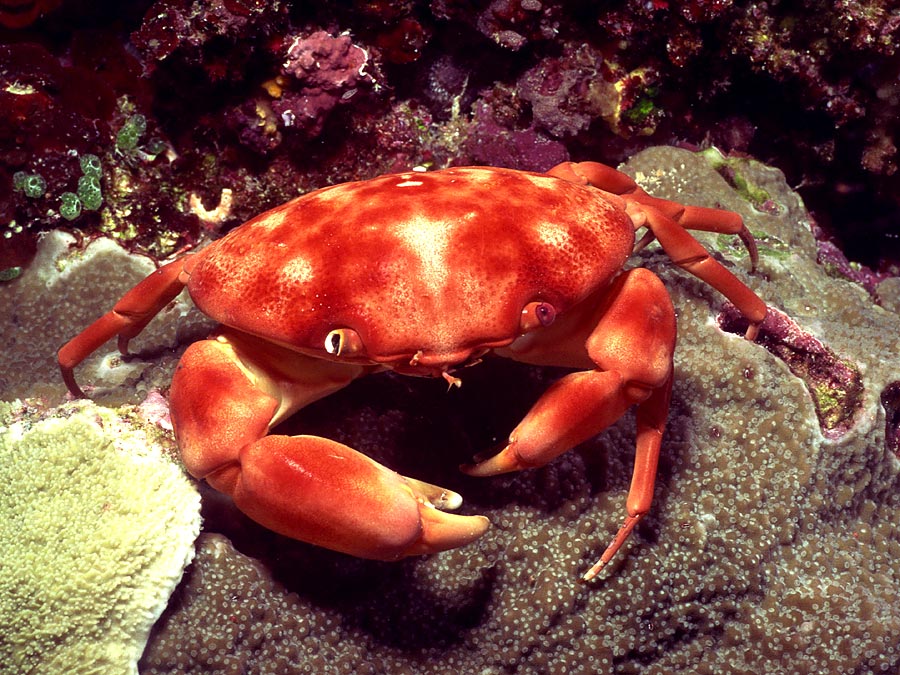 Lobsters, crabs, crayfish, and shrimp are also arthropods.  They belong to a group called the crustaceans that are found in water. They have segmented bodies, five or more pairs of legs, and two pairs of antennae.  Most are found in the ocean, while a few like the crayfish live in freshwater.  Once they become adults, they grow by molting, replacing their exoskeletons with a new, larger one. 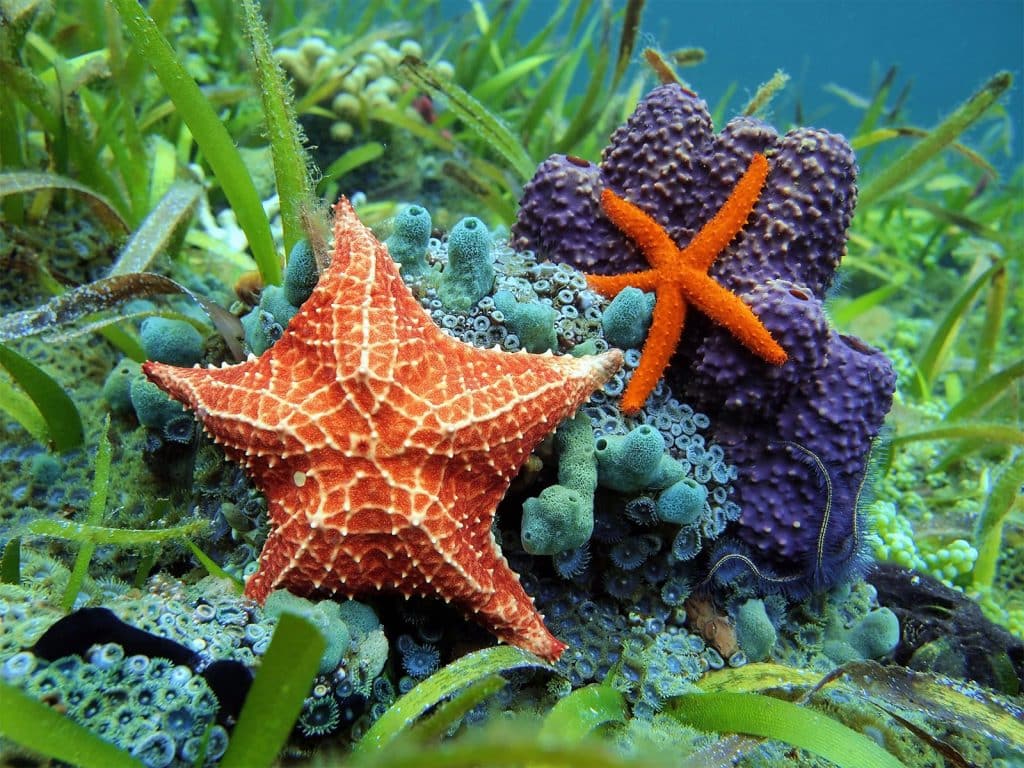 Echinoderms, meaning “spiny skin,” are invertebrates found on reefs, on shorelines, and in the depths of the ocean.  There are four major groups of echinoderms that include sea stars, brittle stars, sea urchins, and sea cucumbers. They are radially symmetric, meaning their bodies are arranged around a central point.  The outside of their bodies is made of tiny plates or spines that provide their bodies support. The echinoderm has an endoskeleton, or internal skeleton, that is made of hardened plates.  They are often slow moving or sessile.  Inside of them is a system of fluid-filled tubes called a water vascular system.  These tubes aid in movement, feeding, and gas exchange.  For example, a sea star uses the tubes on its feet to move each foot by attaching it to a surface like a suction cup.  An echinoderm’s diet varies.  Some are carnivorous and others are filter feeders.