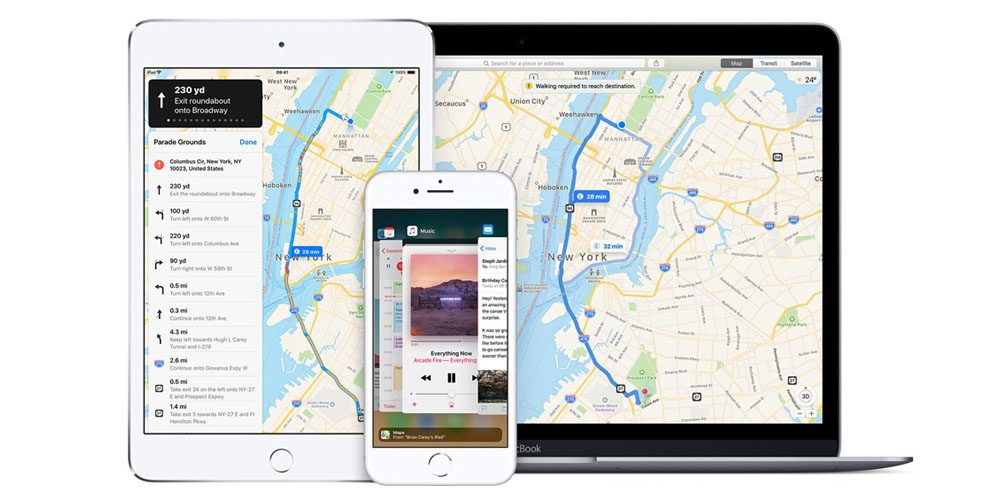 Computers have revolutionized map-making.  Mapmakers can store, process, and display data electronically.  They can digitize data or convert locations of map points to numbers.  They can automatically make maps that in the past would take a person hours to draw.  They are able to produce maps from many data sources such as satellites and the global positioning system (GPS).  Global Positioning System or GPS is a method of finding latitude, longitude, and elevation of points on Earth’s surface by using a network of satellites.  Satellite images are pictures of the Earth’s surface made up of thousands of tiny dots called pixels.  Each pixel contains information on a small part of Earth’s surface.  Surveying is the process where mapmakers determine distances and elevations using instruments and the principles of geometry. 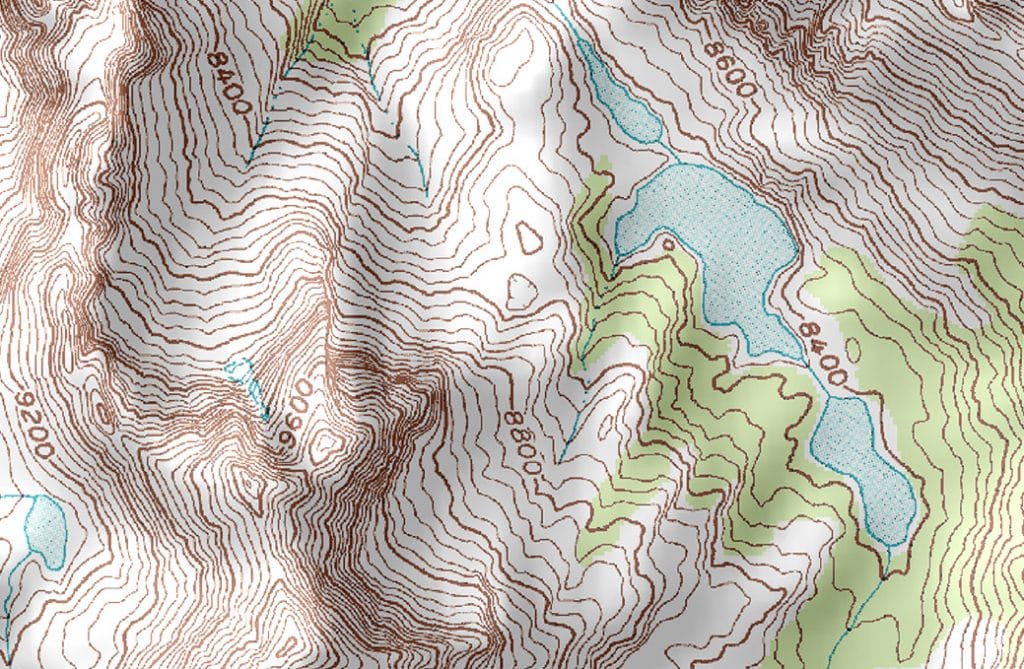 The difference in elevation between one contour line and the next is always the same on a given map.  This difference is called the contour interval.  The contour interval is important to know when contouring or drawing lines on a grid of numbers that connect points of equal value.  Contouring helps determine the shape of an area.   Contour lines that are closely spaced indicate steep slopes, while widely spaced contour lines indicate a gradual slope.  Index contours are darker lines than the others and are labeled with the elevation above sea level in round units.

Contour lines never divide or cross one another, although on steep cliffs they seem to appear to run together.  Contour lines are farther apart on gentle slopes than they are on steep slopes.  They never stop in the middle of a map/grid.  They either form a closed loop or they run off the edge of the map/grid.  The contour interval always stays the same on a given map.  Elevations on one side of a contour line are higher than the elevations on the other side of the line.