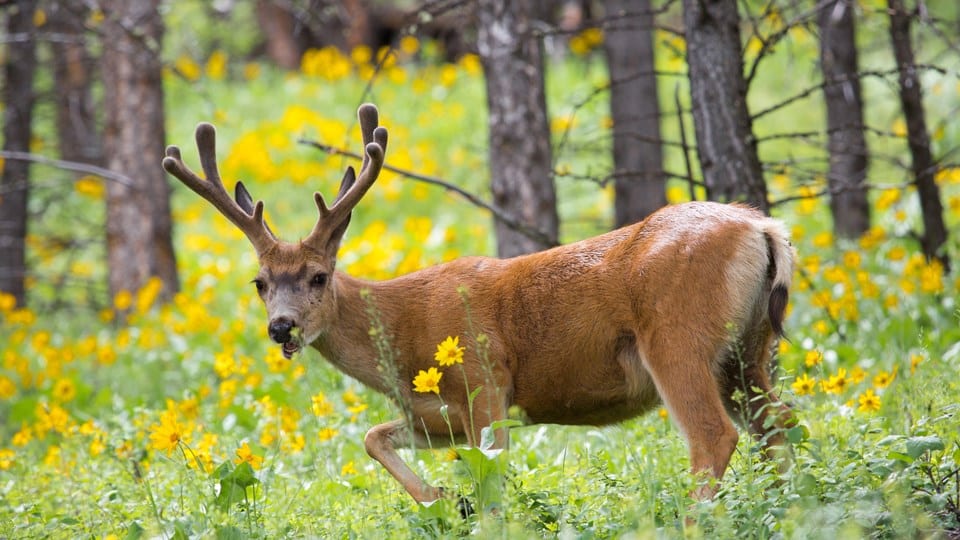 Plants are found virtually everywhere – on land, in the ocean, and in freshwater.  They supply food for other living things as well as habitats for insects and animals.  Plants have three distinct characteristics.  First, they are multicellular, meaning they are made up of more than one cell.  Secondly, they are autotrophs, which means they make their own food.  They use the process of photosynthesis where they capture energy from the sun to make their own food. Finally, they are eukaryotic, which means each cell has a nucleus containing DNA and other vital organelles.

There are four major challenges a plant faces as organisms living on land.  The first challenge is in their ability to obtain water and other nutrients.  Plants developed adaptations like roots and shoots in order to limit water loss and absorb needed minerals.  Roots absorb water and essential nutrients from the soil and carry them to other parts of the plant, enabling it to grow and develop.  Shoots consist of the leaves, stems, and flowers of the plant.  Both are made of vascular tissue, which is a system of tube-shaped cells that branches throughout the plant.  A vascular system is necessary for delivering important resources to the plant. 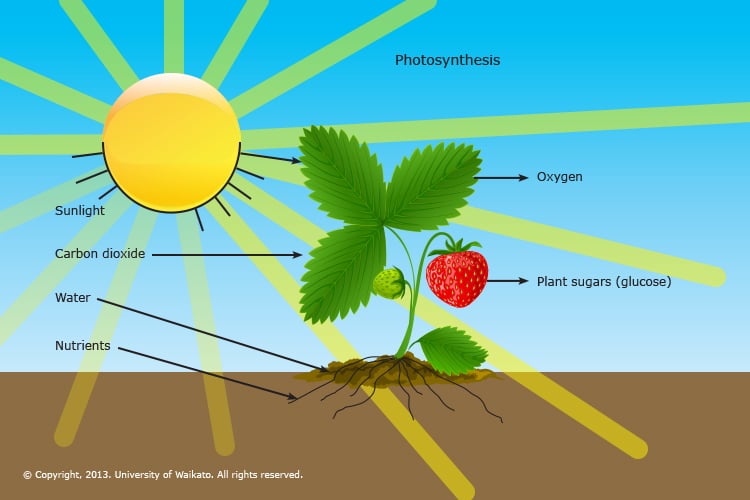 Secondly, plants need to be able to support their bodies.  Plants can only stand upright because of the production of lignin, which is a chemical that hardens the plant’s cell walls.  Thirdly, plants need to be able to maintain moisture, so their cellular processes must take place in an aqueous environment.  As a result, plants have adapted a waxy cuticle, which acts as a waterproof layer coating the leaves and other above ground parts of a plant.  The stomata, which are microscopic pores in the leaf’s surface, also prevent water loss by evaporation.

Finally, plants must reproduce.  Plants had to adapt to protect the gametes (eggs and sperm) from drying out.  They also had to have some means for the dispersal or spreading out of seeds.  Pollen grains are carried by wind or insects, so, more often than not, pollen grains never reach another flower.  Therefore, a flower needs to make enough to increase the chances of pollen reaching another flower to ensure its survival.

Plants are classified as either nonvascular or vascular.  Nonvascular plants evolved first. They are plants that lack a well-developed system for transporting water and minerals.  They are generally small as a result.  Vascular plants, however, have true vascular tissue, allowing them to transport water and nutrients throughout the plant. 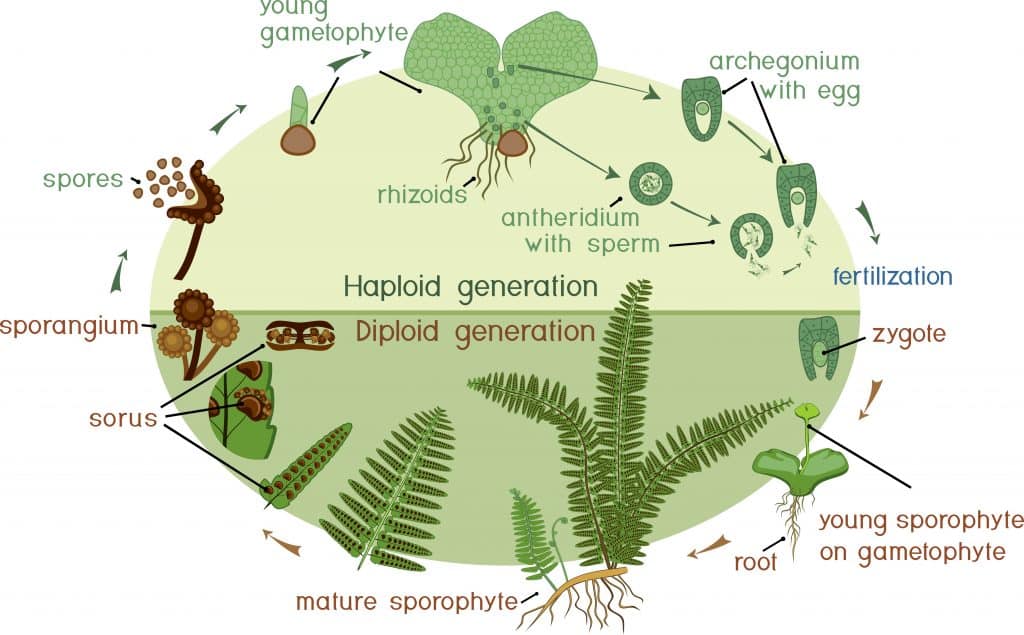