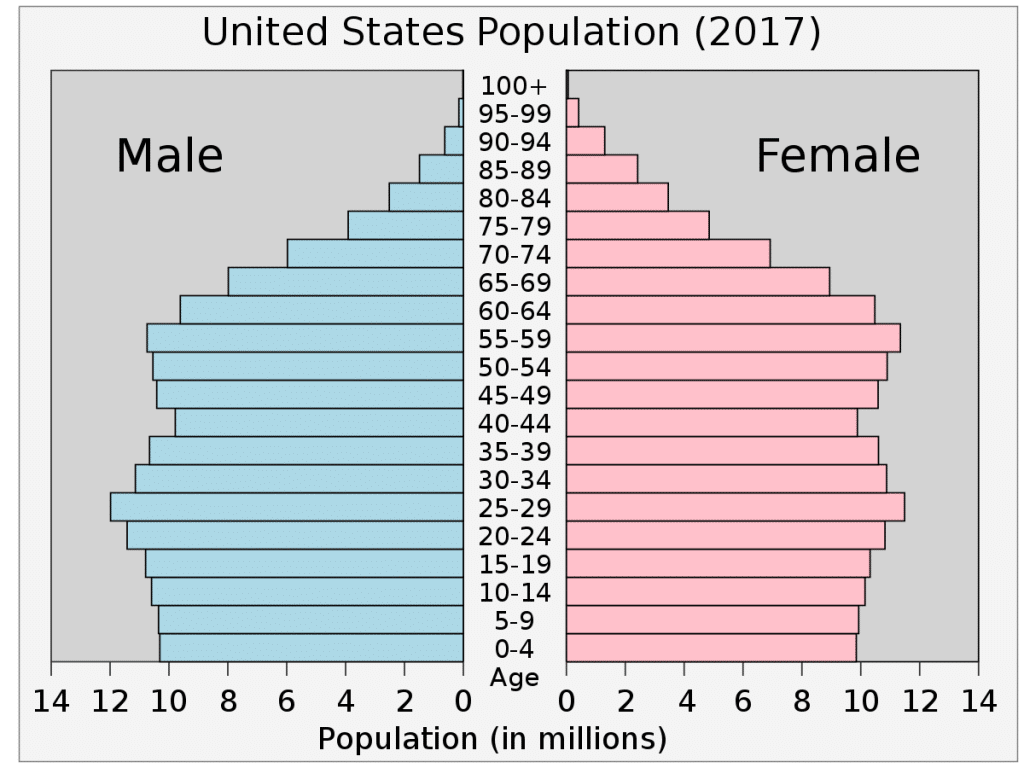 Human activities affect the biosphere, particularly through agriculture and development.  These further impact the quality of Earth’s natural resources including its land and water.  Agriculture has had a tremendous effect on the growth of populations. Humans began farming, clearing land, raising animals, and growing fruits, vegetables, and grains.  Human society was transformed by the industrial revolution, which added machines and factories to civilization during the 1800s.  This had a huge impact on the environment.  Discarded wastes from factories polluted the water, air, and soil.  As cities became crowded, people moved to the suburbs, which caused stress on plant and animal habitats.