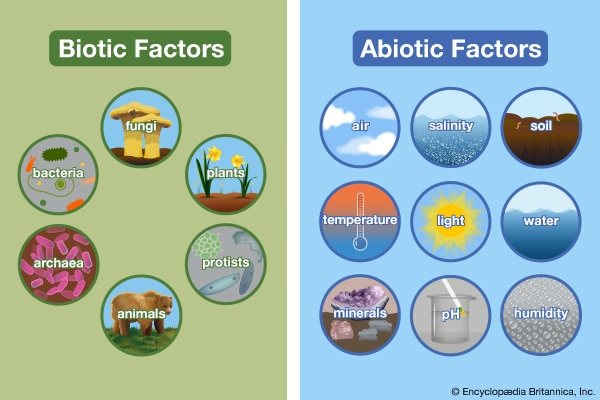 The combined physical and biological conditions, including the strategies and adaptations a species uses in its environment, is called a niche.  A niche shows us how a species uses the resources that are available to it, like water, food, sunlight, or space.  The physical aspects of a niche include temperature and moisture.  A niche includes the type of food an organism eats, how it obtains that food, how it reproduces and survives.  It also shows how a species’ existence influences other organisms living around it.   No two species can share the same niche in the same habitat as this would eventually lead to the extinction of one of them. 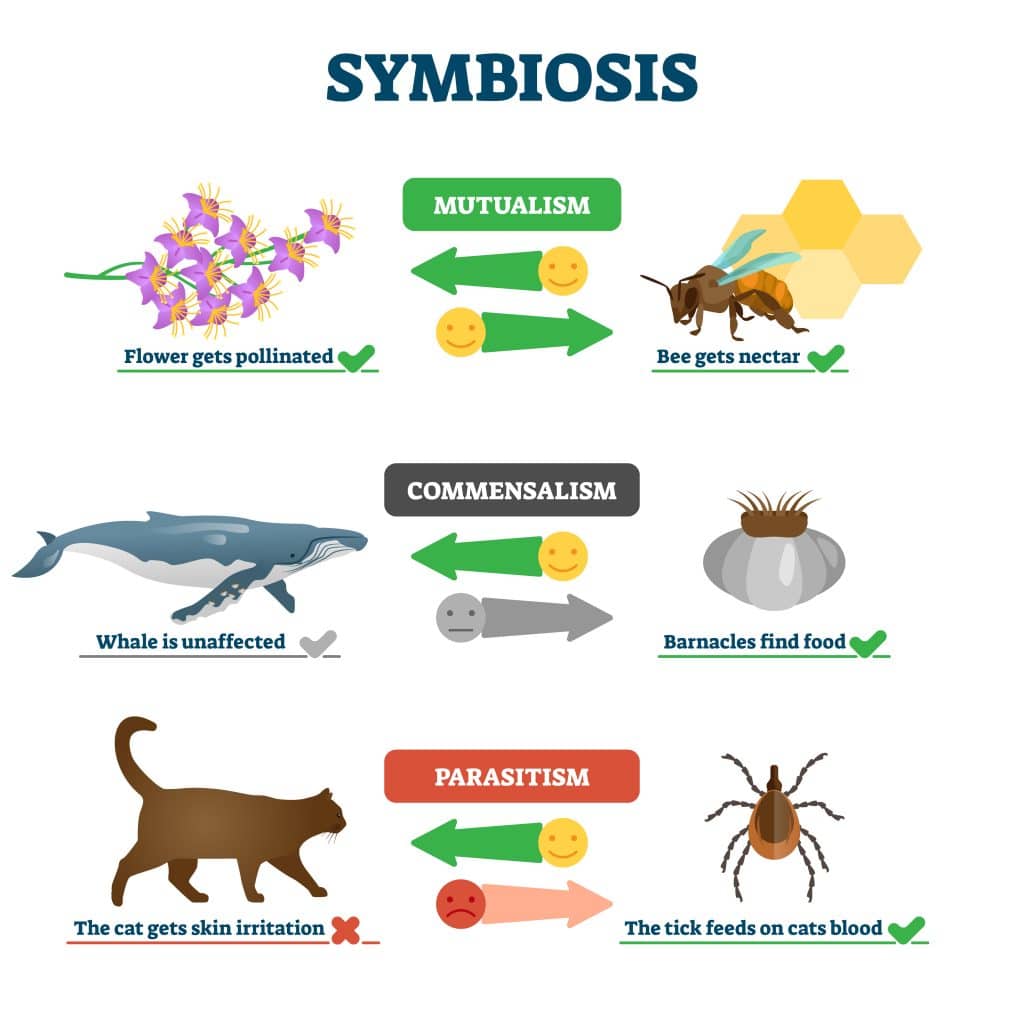 Symbiosis is defined as any relationship in which two species live closely together.  These relationships are important for their survival.  There are three types of symbiotic relationships in nature.  In mutualism, both species benefit from the relationship.  In the rainforest, the acacia tree provides nectar and shelter for acacia ants, and in return, the ants kill herbaceous insects and any nearby plant competing for space.  In commensalism, one organism benefits and the other is neither helped nor harmed.  Whales have barnacles attached to them, creating a home site for the barnacle.  In parasitism, one organism lives on or in the organism and harms it.  Heartworms develop inside a dog’s heart, living off the blood and causing severe health problems and sometimes even death.

Competition is common in an ecosystem over resources like water, shelter, and food.  Many animals in the community are in a predator-prey relationship.  One species, the predator, seeks out and eats the other species, the prey. Predation has a negative impact on the prey species, so they develop adaptations to help ensure survival.  Successful predators have adaptations that allow them to catch prey, and prey have adaptations to avoid being caught and eaten by predators.  Some adaptations of predators include keen sense, ultraviolet vision, speed, sharp teeth, claws, and camouflage to avoid being seen.  Animals avoid being prey by using adaptations, which include defenses such as stinging or poisoning, traveling in large groups, and camouflaging themselves to avoid being seen.  For example, rodents leave urine trails to communicate with one another.  However, these trails can be tracked by birds of prey to help them pinpoint the location of their next meal.  Many birds and insects can see ultraviolet light since their eyes have four cones.