Section 2: Music and Uses of Sound

Music is made of sounds that are deliberately used in a regular pattern.  Musical instruments vibrate at a set of natural frequencies called overtones, which is what produces an instrument’s distinct sound quality.  The sound quality is the difference among sounds of the same pitch and loudness.  That’s why pianos sound different than a flute playing the same note.

A picture of a marimba, its keys, and resonators 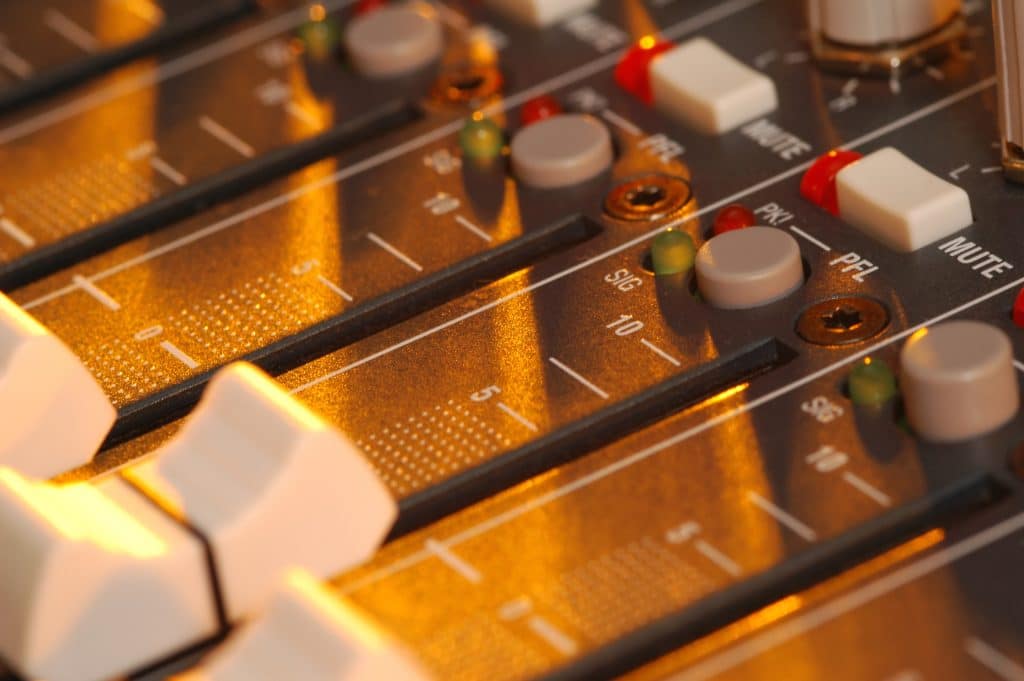 Picture of a mixing soundboard

Engineers who specialize in acoustics study the properties of sound.  They design concert halls to maximize sound quality and the reflection of sound waves.  If you’ve ever noticed drapes in a concert hall, they are there because they’re made of a soft material that absorbs sound waves instead of reflecting them. 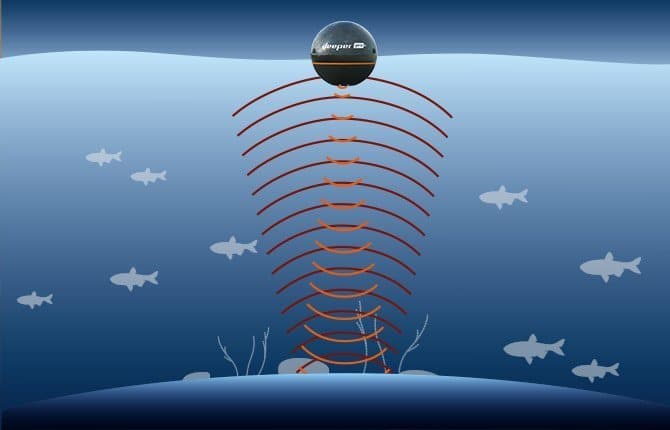 Sound waves are used to explore underwater as well.  Sonar (Sound Navigation and Ranging) is a system that uses the reflection of underwater sound waves to detect objects.  The waves bounce off of objects in the ocean and return to the sonar system, which can determine how far away something is.  It can also determine its speed and direction.  Dolphins, bats, and other animals use echolocation to navigate and search for food.  Echolocation is the process of locating objects by emitting sounds and interpreting the reflected sound waves.

Sound waves are also used to see inside the human body.  An ultrasound produces sound waves at a high frequency, which are then able to pass through the skin.  The waves that are reflected back are used to make an image.  For example, when a woman is pregnant, a doctor uses an ultrasound machine to see an image of the fetus developing inside of her.