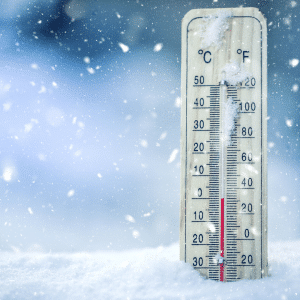 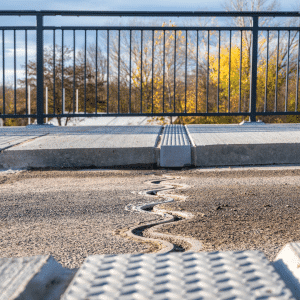 The snaking cut on the roadway above allows the road to expand and contract without cracking.