Earth has experienced many climate changes in its history.  Scientists use evidence from ice cores, or ice drilled from layers of glaciers, fossilized pollen, ocean sediments, and growth rings of trees to gain information on past climates.  The climate changes in cycles, which can take longer than a lifetime to complete.  Long term cycles of change include ice ages and interglacials.  Ice ages are long, cold periods lasting from hundreds to millions of years when glaciers cover much of the Earth.  Glaciers advance during cold periods and retreat during interglacials, which are long, warm periods that occur between ice ages.

In addition to long term cycles, climate also changes in short term cycles, which include seasons, El Nino, and monsoons.  Seasons are short periods of climate changes due to the amount of solar energy an area receives.  These changes occur at different times of the year because Earth is tilted on an axis, and Earth’s revolution around the sun causes the axis to point toward the sun sometimes and away from it at other times.  El Nino is an occasional climatic event, occurring every 3-8 years. This is when the trade winds weaken, reversing the normal pattern of high and low pressure across the Pacific Ocean.  Monsoons are wind circulation patterns that change directions with the seasons.  Monsoons are caused by temperature differences between land and the ocean. 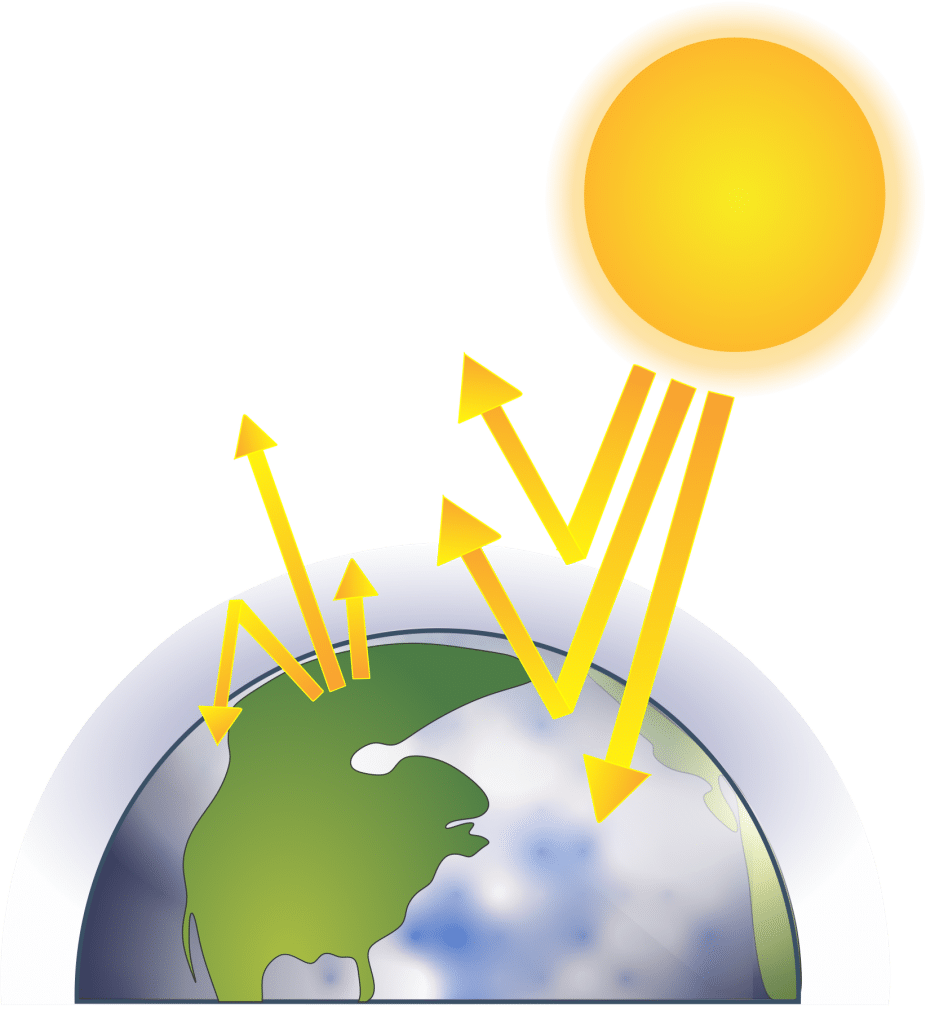