Section 1: The Method of Science 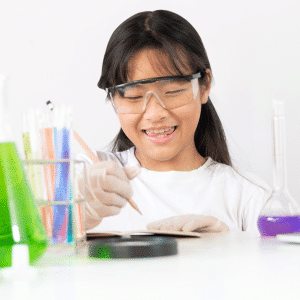 Science is a process that uses observation and investigation to gain knowledge about events in nature.  Science aims to provide explanations and understand patterns based on logic and evidence. It helps us understand how and why things happen. Scientists then use the information or knowledge gained to make predictions about future occurrences.  Science covers three main categories: life science, earth science, and physical science. 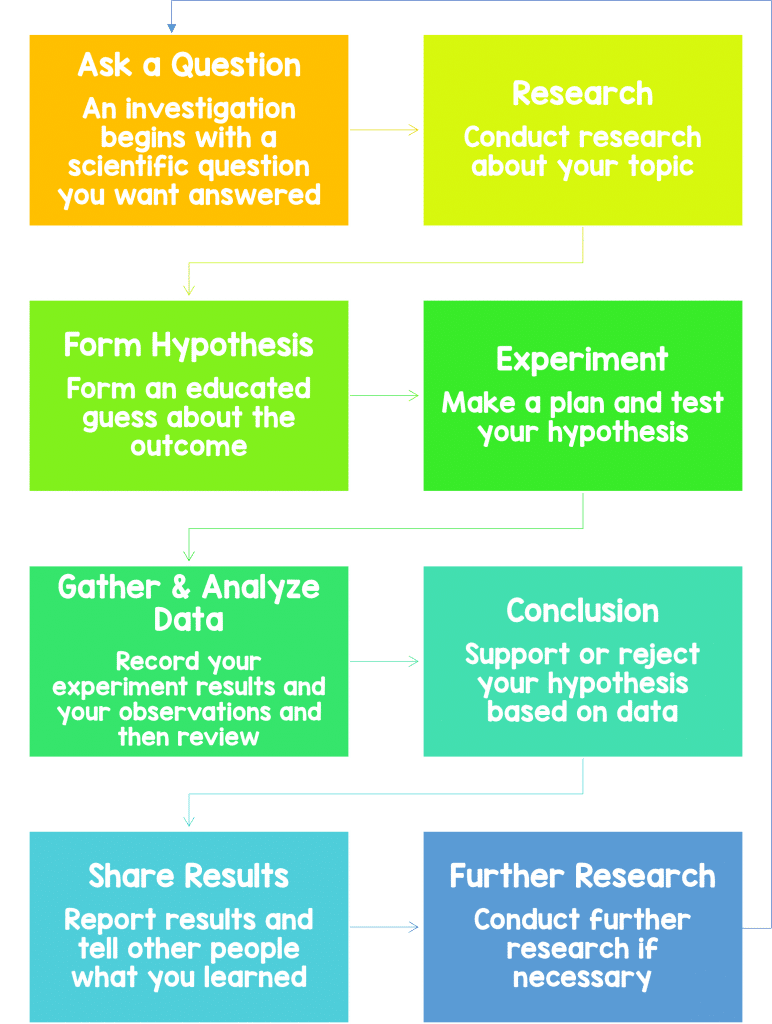 First, an observation is made that leads to a question about how or why something occurs.  After asking a question, a hypothesis, or educated guess, or testable prediction, is made.  Next, an experiment is conducted that includes an organized and detailed procedure for testing the hypothesis.  A control, or standard for comparison, is needed during an investigation because if too many variables are changed, researchers cannot discern which variable is responsible for any results they may get.  A constant is a factor that doesn’t vary in an investigation.  The independent variable is a factor that the experimenter adjusts, which is found on the x-axis when graphing the data.  The dependent variable, located on the y-axis, is a factor with a value that depends on the independent variable.  Finally, the data collected is analyzed, and conclusions are drawn.

Evidence from research leads scientists to propose scientific theories or explanations based on experiments.  A scientific theory is a logical explanation based on data and not a guess.  For example, when playing the game Clue, you might say, “I have a theory that Colonel Mustard killed Mrs. Peacock in the study with the wrench.”  When scientists talk about a theory, like the black hole theory, they refer to a well-tested explanation based on observations, research, and data.  A scientific law is a rule of nature that sums up the related observations to describe a pattern in nature, which is always true.  For example, the law of gravity is a scientific law.

Print
← Atoms and the Periodic Table Section 2: Standards of Measurement →