A wave starts in the open ocean and is the movement of energy through a body of water. A wave is usually formed when winds blow across the water’s surface, which transfers energy.  The crest is the highest point of a wave, whereas the trough is the lowest point.  The wavelength measures the distance from one crest to another or one trough to another.  The amplitude is the wave’s energy calculated from the resting point to the crest.  The frequency is the number of waves that pass a point in a certain amount of time. 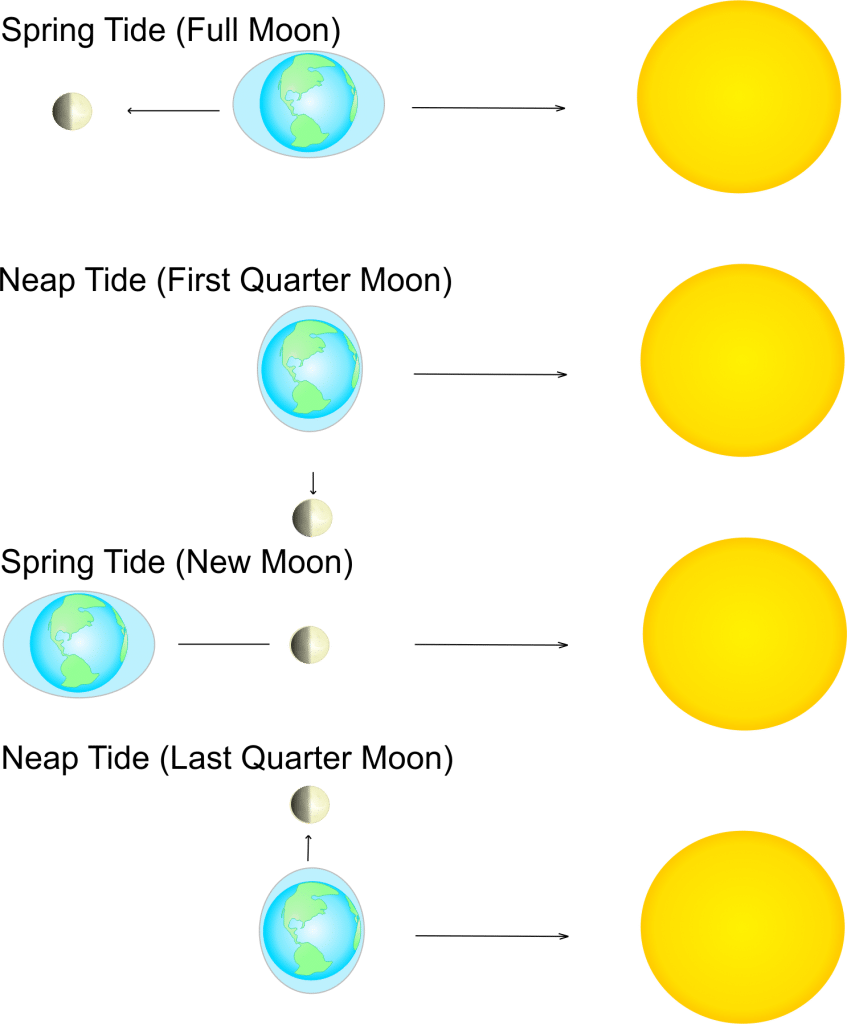